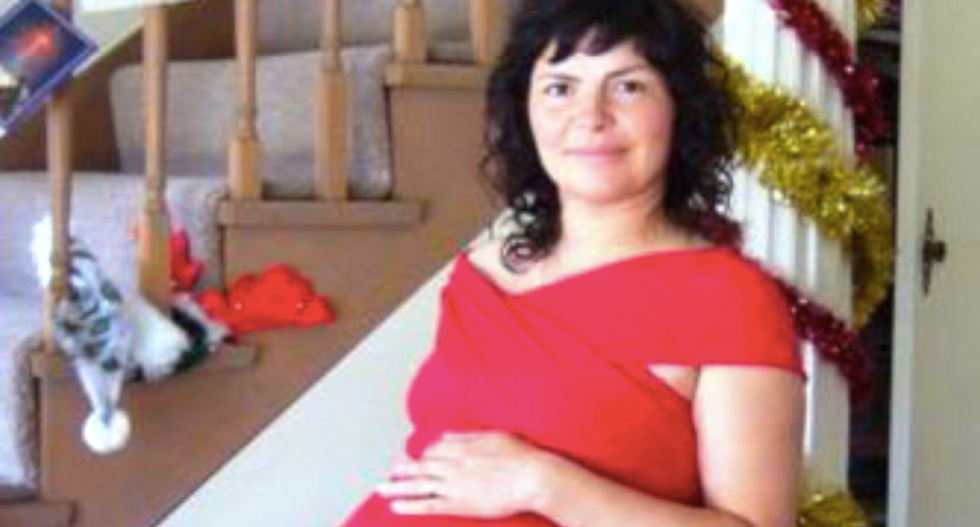 A coroner has recommended a criminal investigation of a midwife who let a patient bleed to death as she begged for help following a home birth.

Caroline Lovell died January 24, 2012, after giving birth in a birthing pool at her home in Melbourne, Australia, after suffering severe blood loss and asking in vain for an ambulance, reported the Australian Broadcasting Company.

A coroner's inquiry found that the 36-year-old Lovell's death from a post-partum hemorrhage was preventable, and investigators found that midwife Gaye Demanuele's bias against hospital birthing played a role in the woman's death -- as well as others.

The investigation revealed that Demanuele, who was aided by the less experienced Melody Bourne, refused Lovell's pleas for an ambulance and instead offered her a homeopathic "remedy" to relieve the dying woman's anxiety.

Homeopathic websites recommend the herbal remedy aconite, a toxin produced by the devil's helmet or monkshood plant, to treat anxiety and a fear of death during childbirth.

Lovell was finally taken to a hospital after fainting in a pool of her own blood, but she went into cardiac arrest on the way and died 12 hours later.

The coroner's inquiry found that Demanuele's antipathy toward hospitals was to blame for the death of a baby boy born two months after she delivered Lovell's daughter.

Four months earlier, she served as midwife to a home stillbirth -- and that mother blames Demanuele's beliefs for her child's death.

“She told me an ambulance would be expensive as I would not be regarded as a medical emergency,” that mother told investigators. “The feeling I really could not fight off was that … I should never have had a home birth.”

An attorney for Lovell's mother said Demanuele was under investigation by the Australian Health Practitioner Regulation Agency at the time of the mother of two's death.

He said Lovell's mother planned to sue Demanuele, saying the preventable death was not simply a case of an incompetent midwife.

"This was far, far worse than that," said attorney Michael Magazanik. "Caroline realized she was dying and she said so. The midwives put it down to a bit of anxiety and gave her a homeopathic remedy."

Most health authorities dismiss or reject alternative medicine, such as homeopathic remedies, as effective medical treatment.

Australia’s National Health and Medical Research Council examined more than 1,800 studies last year and found no evidence to support homeopathic remedies -- which practitioners dilute with water or alcohol to increase their effectiveness.

A pair of surveys from about a decade ago in Australia and the U.S. found that adults reported only a moderate level of trust in hospitals, and another study found that Sydney-area new mothers who gave birth at home are more educated than most -- but also less likely to see birth as a medical condition.

“(Patients) who choose homeopathy may put their health at risk if they reject or delay treatments for which there is good evidence for safety and effectiveness,” Warwick Anderson, the NHMRC's chief executive officer.