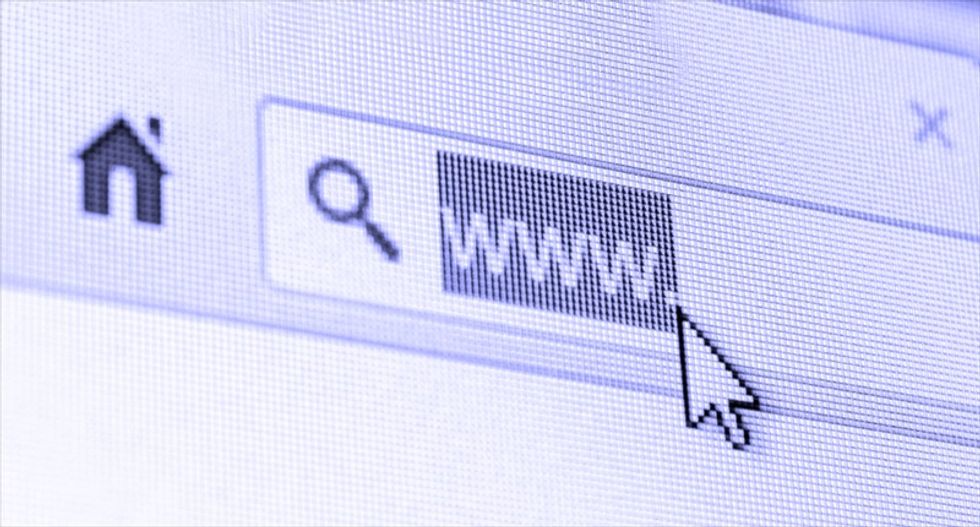 The Federal Communications Commission on Thursday approved a proposal to expand a telephone subsidy for low-income Americans to include Internet access, after a deal to cap the cost of the plan collapsed.

The commission voted 3-2 to approve a proposal by FCC Chairman Tom Wheeler, unveiled earlier this month, to expand the $9.25 monthly mobile phone subsidy to include broadband Internet access. The agency's three Democrats voted yea and its two Republicans nay.

Republicans have pushed for a budget cap for the $1.5 billion annual program, called Lifeline, which has helped lower-income Americans get access to telecommunications technologies since 1985. There is currently no cap.

FCC Commissioner Ajit Pai, a Republican, said Democratic Commissioner Mignon Clyburn had signed onto a deal with Republicans earlier in the day after intensive negotiations, only to change her decision.

Pai's aide, Matthew Berry, said Wheeler had "bullied" fellow Democrat Clyburn into withdrawing from a "moderate, bipartisan deal" that would also have set a minimum standard on broadband speeds.

Clyburn told reporters that Wheeler had not pressured her to withdraw from the deal, but she said she had decided "upon reflection" that the deal wasn't the best result. " I took a risk," Clyburn said.

Wheeler has said he wants to give those receiving the subsidy a choice of using it for phone services, high-speed Internet, or both. But households would only receive a single $9.25 per month subsidy that would apply to both services.

Wheeler proposed setting a budget for the program of $2.25 billion a year, indexed for inflation. The extra funds would give more than 5 million additional households access to the program, but FCC officials say the money will not be used all at once.

The proposal requires phone providers to offer unlimited talk time for all plans for subsidy users after December 2016, and by the end of 2019 providers would have to offer both phone and broadband services to qualify under the program.

FCC Republican Commissioner Michael O'Rielly said this month that Wheeler's proposal would "massively expand the size and scope" and "balloon a program plagued by waste, fraud and abuse."

Democratic presidential candidate and Vermont Senator Bernie Sanders has urged the FCC to act on the program.