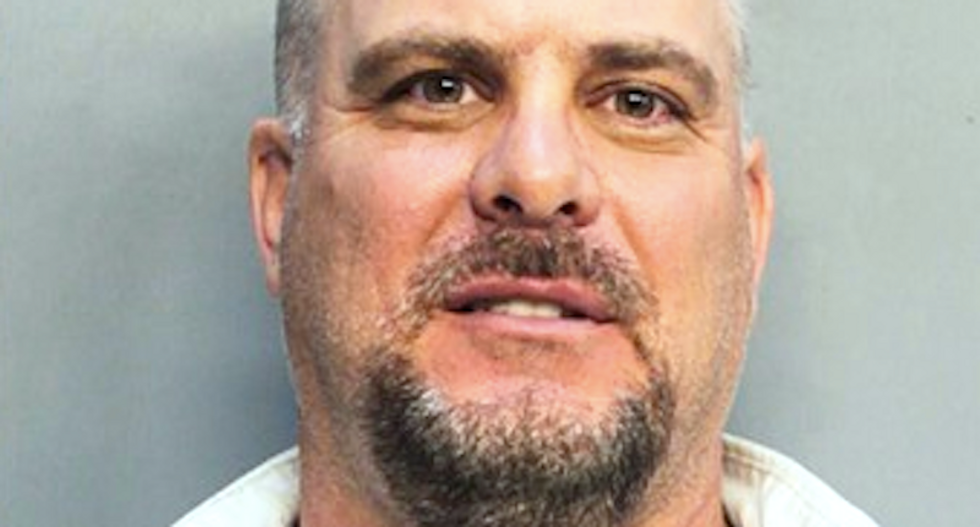 A Florida judge blamed an electronic dance music festival and the victim of an alleged sex assault.

Miami-Dade Judge Nushin Sayfie made the remarks Monday morning as she presided over a court hearing for a former transit employee charged with raping an intoxicated tourist from Brazil following the Ultra Music Festival, reported WPLG-TV.

Carl Lee Wilt is accused of taking the nearly unconscious woman into a utility closet and sexually assaulting her after she was prevented from boarding a Metromover train about 9:30 p.m. Saturday.

The police report says the 22-year-old woman was kept off the free public transit for her own safety.

A witness tried for 15 minutes to alert police that a transit supervisor had carried the woman into a first-floor utility room at the Park West Station, and police found Wilt alone with the woman.

"If, in fact, they wouldn't have said something, God knows if this individual would have gotten away with this," said Alvaro Zabaleta, a spokesman for Miami-Dade police.

Officers knocked on the utility room door, but they said the 6-foot-8-inch, 260-pound Wilt waited five minutes before opening the door with his pants undone and zipper still down.

Police said he admitted to having sex with the woman inside the utility room but stopped when she defecated on herself.

Wilt said he knew she was too intoxicated to operate a vehicle or make rational decisions, police said.

Police said they did not know what substances the woman had taken before the alleged assault, and she later told detectives she did not know how she met Wilt or recall any details of their encounter.

The judge heard this evidence before ordering Wilt held without bond, and then she made a comment caught on courtroom video that appeared to shift blame to the victim and event organizers.

“This is why we shouldn’t let our kids go to Ultra — right here,” Sayfie said as she examined a court filing.

Wilt faces charges of kidnapping and sexual battery on a person who was physically incapacitated, and Sayfie ordered him held without bond.

The Department of Transportation and Public Works fired Wilts immediately without pay from the job he has held since November 2003.

A 21-year-old University of Miami student, Adam Levine, died Friday at an area hospital after suffering a medical emergency at the music festival.

The three-day music festival draws thousands of electronic dance music fans from all over the world.