Here are 10 things we learned from Super Tuesday 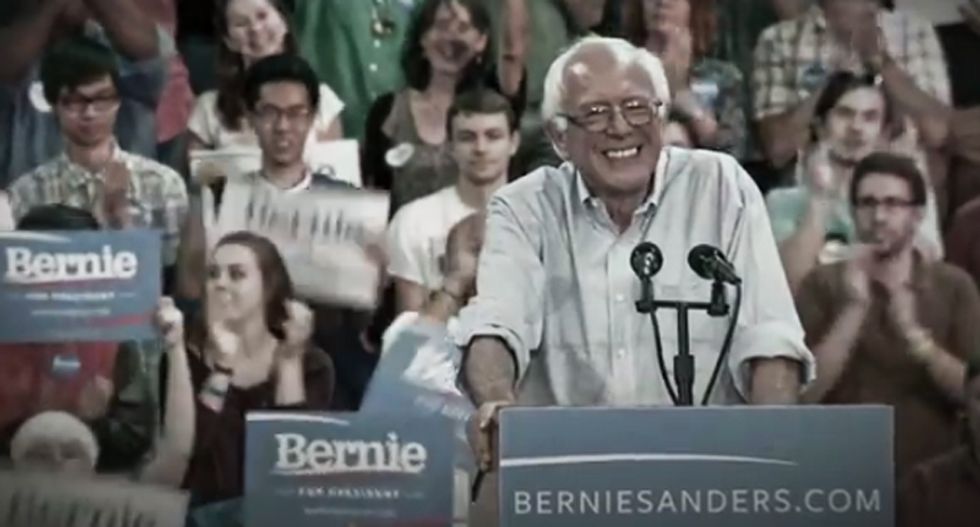 Super Tuesday is over – notwithstanding a lot of delegate math left to be done, and that tardy Alaska caucuses result (with 22.2% reporting, Donald Trump leads Ted Cruz 35.9%-33.1%). Here’s what we learned: