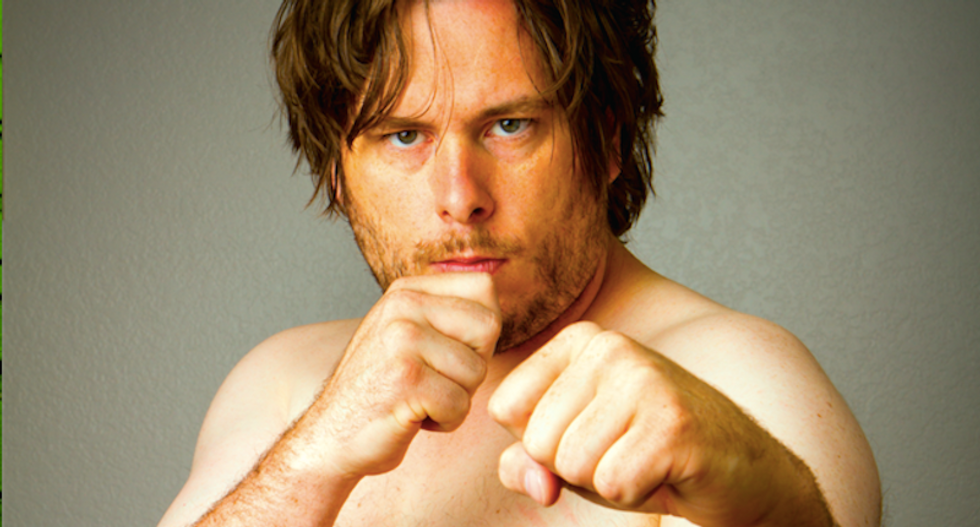 Two Muslim and Hispanic students in Kansas were violently attacked by a man who made racist threats and warned them Donald Trump would win the presidential election.

Khondoker Usama, a Muslim and the student body vice president at Wichita State, said he and a friend were filling their vehicle with gas early Saturday near campus when a white man hurled a racial epithet at a black customer, reported The Wichita Eagle.

The man, who was in his 20s or 30s, then turned his attention to Usama and his friend.

“Then suddenly it turned onto us, calling us ‘brown trash, go home. Trump will win,’” Usama said.

The man then told the students they had better leave the U.S., but Usama told the man he had no right to say that.

The argument escalated, and Usama said the man punched his friend and then shoved him to the ground when he tried to intervene.

Usama said he backed away and called 911 after the attacker reached toward his pocket as he kicked the other student, who was knocked to the ground.

“He saw that I was calling the police and got back on his motorcycle and circled around us and was saying, ‘Trump, Trump, Trump -- we will make America great again. You losers will be thrown out of the wall,’" Usama said.

Usama's friend, who asked to remain anonymous in news reports, suffered some bruising to his face but did not require medical attention.

Store employees refused to share surveillance video of the incident with police because the Kwik Shop manager wasn't present, but police confirmed a report was filed.

Usama said he was certain he and his friend were targeted by the stranger because of the color of their skin, which he said was the only physical similarity they share.

“When you just start a conversation with someone calling out ‘brown trash,’ there is no other motivation I see other than a hate crime,” he said.

The student said he was initially reluctant to talk to reporters about what happened, but he decided to step forward after considering that others might have experienced similar abuse.

“There may be other people who are fearing the same thing,” Usama said. “So this is really important in the times we are in, the challenges we are facing as minorities in this country; we better get united and we better speak up.”