'Legends of the Fall' author Jim Harrison dead at 78 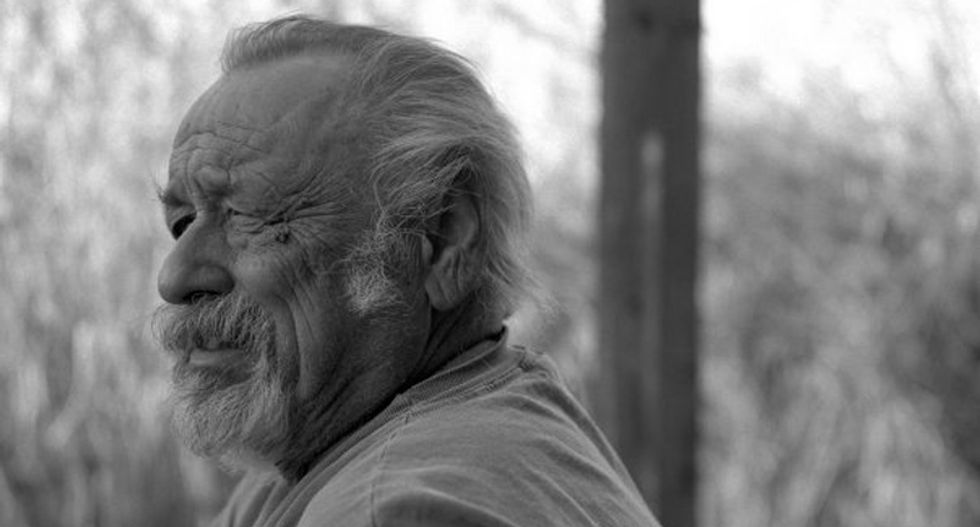 Jim Harrison, considered one of the great writers in contemporary American fiction and author of the novella Legends of the Fall, has died at age 78 at his home in Patagonia, Arizona.

Harrison made a career with his description of outdoor life – often through the lens of history – and was unconcerned by the limits of genre. Over 50 years he penned poetry, essays, interviews, screenplays, criticism, and reviews in addition to his fiction.

The hunter and fisherman published more than 30 books. Harrison, who spent much of his time in a rural cabin near his Michigan hometown, often found himself compared to Ernest Hemingway, who also hailed from the midwest and cultivated a reputation for seeking adventure.

Harrison was not fond of the comparison, writing once that Hemingway seemed to him “a woodstove that didn’t give off much heat”.

As a screenwriter, Harrison became friends with Jack Nicholson, and came to know Sean Connery and Warren Beatty. Yet, he became best known for his adapted screenplay of his 1979 novella, Legends of the Fall. The 1994 film adaptation starred Brad Pitt and Anthony Hopkins in the story of three brothers and their father living in the wilderness of America in the early 1900s.

Harrison was born in Grayling, Michigan, in 1937, and grew up close to the land, spending his time fishing and hunting. His first book of poetry, Plain Song, was published in 1965. His first novel, Wolf, was published in 1971, and later made into a film starring Nicholson. In 2007 he was elected into the American Academy of Arts and Letters.

Blinded in one eye in a childhood accident, Harrison set many of his dramas in rural isolated, imposing landscapes of the American west, including Nebraska’s Sand Hills and the mountains of Montana. His characters were rough-hewn and tended to have clear moral perspectives, and he claimed influences as diverse as the Russian modernist Sergei Yesenin and the English poet William Wordsworth.

His later novels included Good Day to Die, about the decline of American ecological systems, and Dalva, about a Nebraska woman’s search for the son she had given up for adoption.

His love of the wilderness suffused much of his work. “In my lifetime,” Harrison told the writer Tom Bissell for Outside magazine , “the country has gone from being 25% urban and 75% rural to 75% urban and 25% rural.”

But even in old age, no lament stopped him from seeking out experiences for their own sake. “I ate a gross of oysters once, to see if I could,” he told Bissell. “I could. I got gout the next morning.”

Nor did he lose his awe, asking the writer jokingly: “Certain bears eat 80 pounds of moths a day. Can you imagine?”

Similarly he found his muse to write “totally uncontrollable”, as he wrote in the introduction to one of his collections of poetry, The Shape of the Journey.

“You don’t have any idea when it’s going to emerge, and when it’s not going to emerge,” he wrote. “You can put off a novel for a while but you can’t not write a poem because that particular muse is not very cooperative,” he later told GR Magazine .