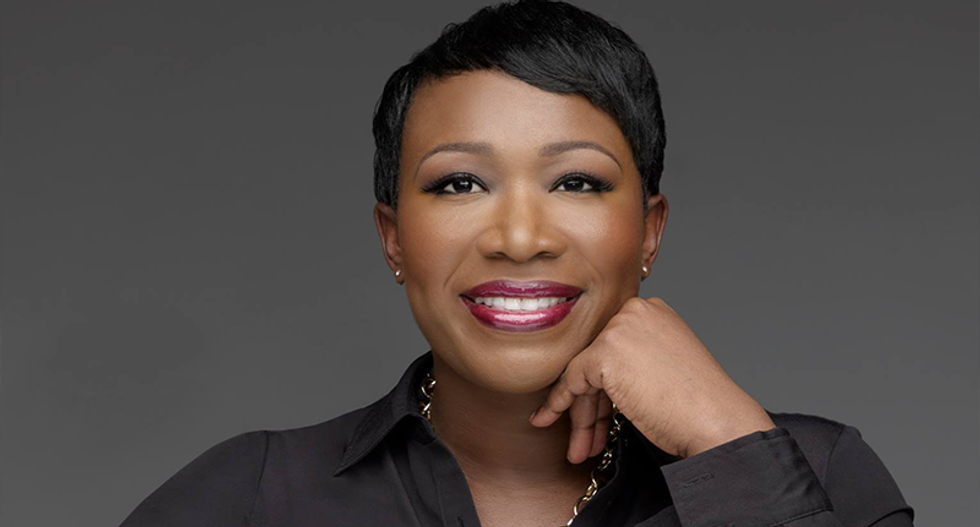 One of the most powerful moments from Sunday's CNN Democratic Debate came when the candidates were asked to answer questions about race and white privilege. Both expressed their empathy and acknowledged their privilege saying that they could not fully understand the experience that African Americans face. But after Senator Bernie Sanders told a story about watching a friend and colleague experience the everyday racism and discrimination from cab drivers he said the phrase "when you're white you don't know what it's like to be living in a ghetto..." Understandably, Twitter exploded with a barrage of frustration.

Most notably, MSNBC reporter Joy Reid took to Twitter to explain to the rest of the world that not all black people are poor or live in ghettos and that the experience of living in a ghetto isn't unique to only black people.

Others agreed with Reid's assessment.

Since the #DemDebate is talking race, let's clear some misconception. Fact: the majority of people on food stamps are NOT black.
— Erica Simon (@Erica Simon)1457316995.0

We have to end the view that black=ghetto=poor. And that was implied in the comments of a Democratic presidential candidate. (Sanders.)
— Perry Bacon Jr. (@Perry Bacon Jr.)1457317216.0

Will someone please tell Senator Bernie Sanders that not all blacks live in the ghetto & that racism affects middle AND upper class blacks!
— Charlie Nelms (@Charlie Nelms)1457320644.0

The New York Times liveblog also addressed the issue with Maggie Haberman saying while it is a far cry from Donald Trump's "the blacks" it also wasn't a "great moment" for Sanders. Alan Rappeport agreed saying "older candidates have to watch out for phrases that were seen as less controversial decades ago." He also predicted the mainstream media would ignore that it happened.

Hillary Clinton, by contrast, responded similarly to Sanders but avoided the landmine of using the outdated language. “Being a white person in the United States of America I know that I’ve never had the experience that so many people, the people in this audience have had. And I think it’s incumbent on me… to urge white people to think what it is like to talk with your kids, scared that your sons or daughters even could get in trouble for no good reason what so ever. Like Sandra Bland and end up dead in a jail in Texas!”

Watch the full video of both answers below: