Okla. pastor warns GOP plan to give taxpayer dollars to Christians could lead to persecution of non-believers 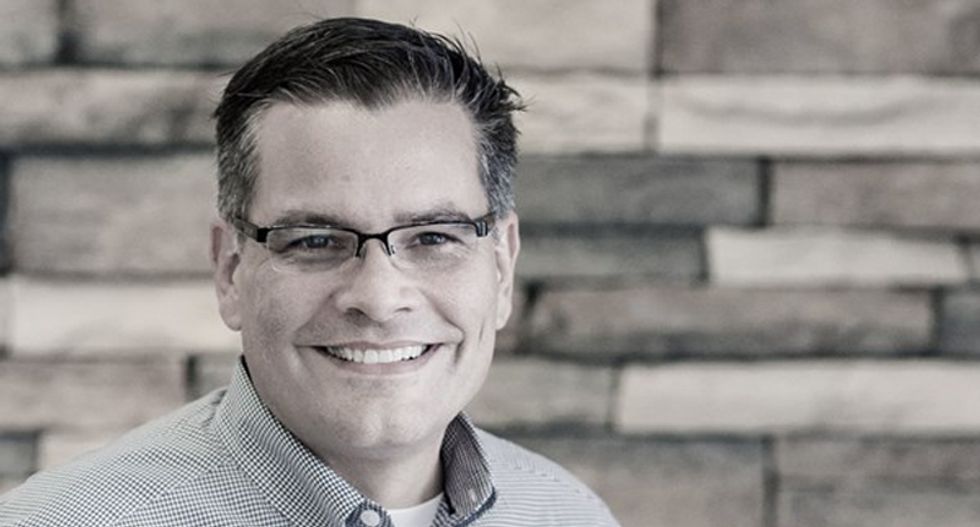 Oklahoma lawmakers are pushing forward with placing an initiative on the ballot that would allow voters to weigh in on repealing a section of the state constitution that prohibits the use of public money or property for religious purposes.

This, in turn, has led to some religious leaders feeling uncomfortable and calling passage a "big step backwards," reports the Baptist News.

In response to the fight over a Ten Commandments monument on state grounds that was disallowed by the state supreme court, the Oklahoma House and the Senate both passed resolutions that will put the matter before the voters.

However, according to Pastor Mitch Randall of Cooperative Baptist Fellowship-affiliated NorthHaven Church in Norman, repeal could lead back to an uglier time in Oklahoma history.

“If successful, they will be taking a big step backwards in returning our state to a time when religious persecution was acceptable under Colonialism and Native Americans were forced to worship as those in authority dictated,” he stated.

The original legal fight to take down the monument -- erected in 2012 - was led by Bruce Prescott, an ordained Baptist minister and former head of Mainstream Oklahoma Baptists.

Nonetheless Sen. Rob Standridge (R) pushed forward with his bill saying it "will give the final say to the citizens" of Oklahoma.

Should the voters agree with Standridge, it could open the door to religious groups receiving tax dollars and the use of government property to proselytize.

Passage of the initiative would also open the door to more lawsuits for the state at the federal level, states Ryan Kiesel, executive director of the American Civil Liberties Union of Oklahoma.

In a statement, Kiesel said approval of the initiative would result in a flood of First Amendment lawsuits in Federal Court that the state "will almost certainly lose, and considerable expense, all the while continuing to play politics with the deeply held beliefs of Oklahomans instead of directing their attention to the fiscal crisis our state is facing."