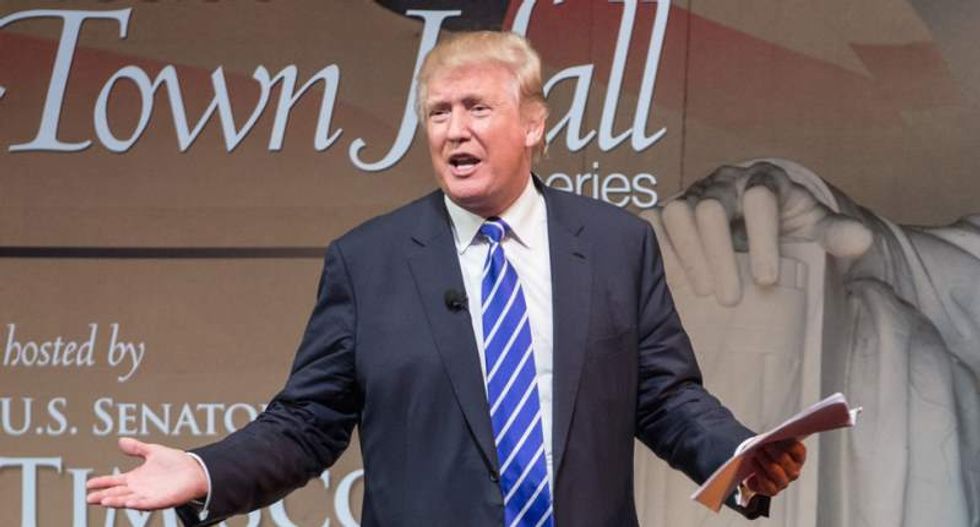 Republican Party front-runner Donald Trump blamed the cancellation of a campaign rally in Chicago on pre-existing divisions within the US in a short clip posted by MNSBC.

"On one side you have people who haven't had a pay increase in 10 years, frankly, and the businesses are moving out of this country and they're upset and they're angry. And on the other side, you have people that feel differently about other elements."

When those factors come together, he argued, the clashes that have characterized his protests can be seen "in lots of different locations." He did not mention that no other candidate in this year's presidential election has seen similar incidents involving their supporters.

Trump's remarks, as aired on Friday, can be seen here.

.@realDonaldTrump speaks to @MSNBC about the violence and anger that's erupted at his rallies. https://t.co/Yz6QS6k5Vp