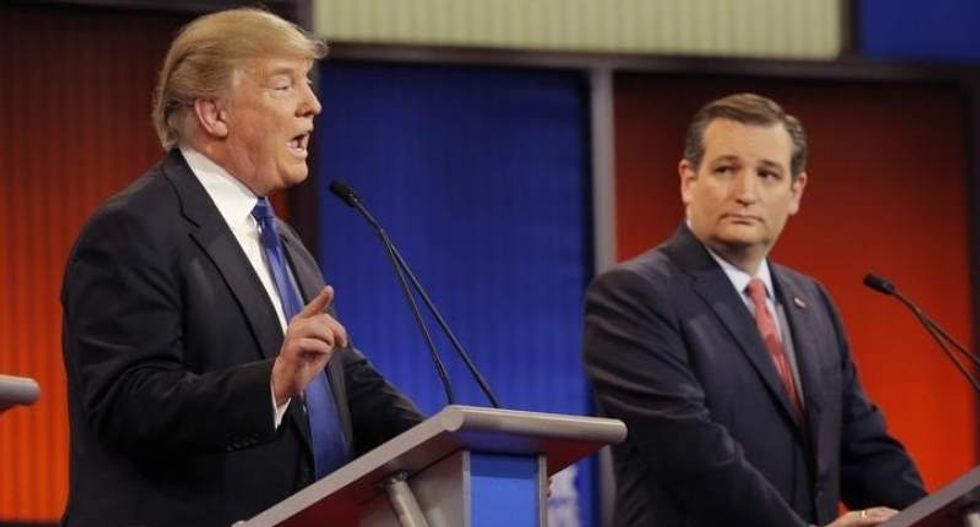 The four remaining Republican presidential candidates will take part in a debate on Thursday hosted by CNN starting at 8:30 p.m. EST.

The event will take place in Miami, six days away from the GOP's Florida primary. Politico reported that real estate mogul Donald Trump currently enjoys the most support among likely Republican state voters, according to a survey released by Suffolk University.

The debate is being streamed online, and can be seen below.