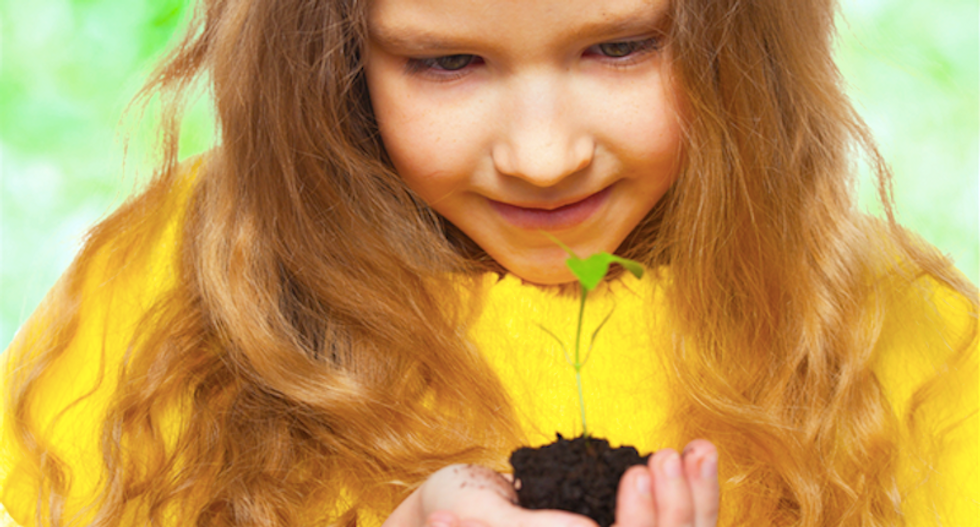 Homeopathic practitioners say they can reverse the effects of vaccinations -- including the bogus link to autism.

Anti-vaccine advocates insist trace amounts of formaldehyde, mercury or aluminum can cause autism and illness, although no scientific evidence exists to support their claims.

Many adherents to this belief decide to let their children go unvaccinated, but some homeopathic practitioners claims they can unvaccinate children who have already been vaccinated.

Some homeopaths recommend detoxifying children by bathing their bodies or feet in water with essential oils and "a few pinches of high quality sea salt," and then restoring their gut flora by feeding them fish oil and probiotic powders available from online retailers.

Others recommend bathing children in clay or even feeding it to them, then sweating out heavy metals or other toxins in saunas, sweat lodges and through "good ol’ hard work in the sun."

Actress Jenny McCarthy, whose son is autistic, is among the believers that sauna therapy helps alleviate symptoms of the developmental disorder.

Studies conducted in Finland, where most families have their own saunas, have found saunas can cause thermoregulatory imbalances in children -- who are usually introduced to them as infants but rarely allowed to use them alone until they're about 7 years old.

The sweat treatment must be followed on a daily basis, homeopaths say, and bolstered with nutritional supplements such as bee pollen, algae, herbs, "self-grown produce eaten straight from the garden" -- and sacred clay available from online retailers.

Eating clay or dirt, or geophagy, is practiced by some indigenous cultures, typically in drought-stricken areas, as a means of enriching their diets with minerals such as calcium or iron.

Pregnant women risk exposing their fetuses to arsenic, lead or other toxicants that naturally occur in soil, and the same risk applies to others who eat clay.

However, eating clay is generally harmless in small amounts -- but doctors point out there are much more efficient, and tasty, ways to introduce calcium and other minerals to your diet.

"Iron, for example, is a metal and essential to health, so there could conceivably be benefits, but there could certainly be harms — and a favorable benefit/harm ratio has not been established to justify recommending this," said Dr. David L. Kat, a physician and Huffington Post blogger.

There is no established link between vaccines and autism.

Doctors aren't sure what causes autism, which cannot be cured, but some symptoms can be alleviated through therapy and some medication.