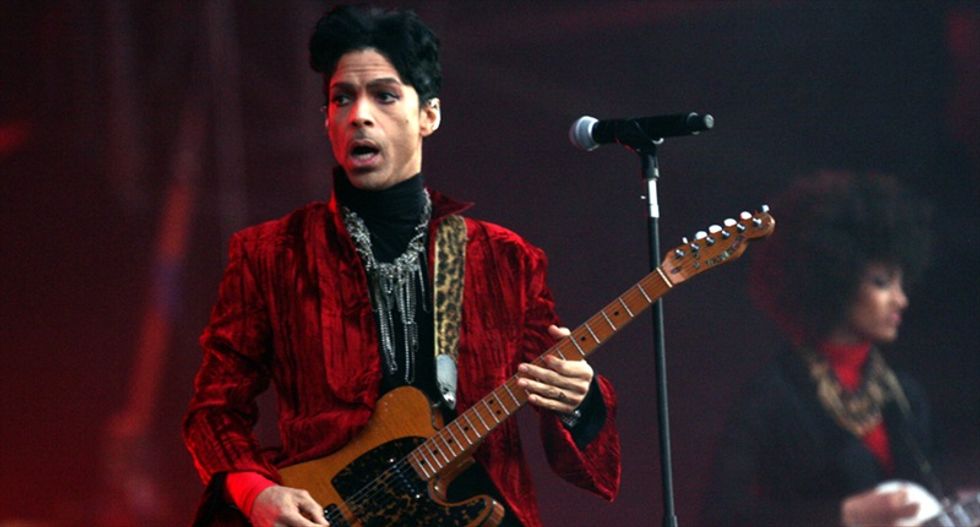 Deputies were called at 9:43 a.m. Thursday to Paisley Park, where the funk legend has recorded for years, after the musician was found dead, reported WCCO-TV.

Authorities confirmed a body was found inside the studio, and a crime lab and medical examiner came to the scene.

Prince was briefly hospitalized last week with complications from the flu and canceled two concerts.

He appeared at an event Saturday at Paisley Park, where he showed off a new guitar but did not perform.

“Wait a few days before you waste any prayers," he said at the event.