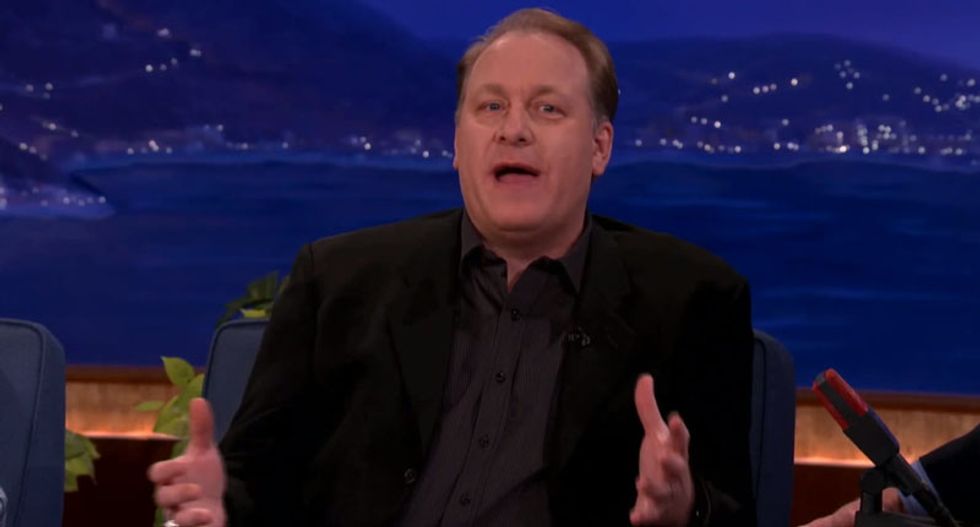 ESPN fired one of their best known baseball analysts Wednesday, a day after he was criticized for an anti-transgender post on Facebook..

Curt Schilling, who had worked for the network since 2010, was dismissed after sharing a Facebook post about the recently passed North Carolina anti-transgender law.

The post showed a man wearing a wig and women’s clothing with parts of the T-shirt cut out to expose his breasts.

It read: “LET HIM IN! to the restroom with your daughter or else you’re a narrow-minded, judgmental, unloving racist bigot who needs to die.”

The former player added: “A man is a man no matter what they call themselves. I don’t care what they are, who they sleep with, men’s room was designed for the penis, women’s not so much. Now you need laws telling us differently? Pathetic.”

In a statement ESPN said, “Curt Schilling has been advised that his conduct was unacceptable and his employment with ESPN has been terminated.”