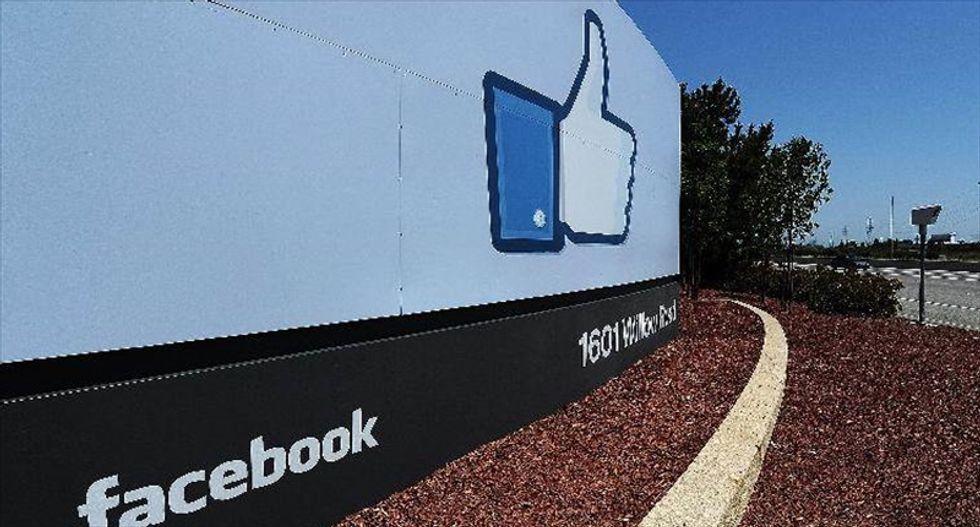 A view of the entrance to the Facebook main campus in Menlo Park, California on May 15, 2012. By Robyn Beck for Agence France-Presse.

Facebook Inc said on Tuesday it has opened up its Messenger app to developers to create chatbots, hoping that by simulating one-on-one conversations between users and companies it will expand its reach in customer service and enterprise transactions.

Chatbots, which are automated programs that help users communicate with businesses and carry out tasks such as online purchases, are an opportunity for Facebook to dominate business-to-person relationships.

The chatbots expedite Facebook's moves to build out Messenger as the go-to place for users to contact businesses rather than through third-party websites and 1-800 lines.

Facebook's vast trove of user data puts it at a distinct advantage in developing chatbots because they will be able to personalize interactions and shopping suggestions more than existing companies, experts said.

"From the enterprise or developer perspective, access to those 1.6 billion people is very exciting," said Lauren Kunze, principal at Pandorabots, which has been building and deploying chatbots for companies since 2002.

"People like a personalized experience and when the chatbot can remember personal details and follow up," she said.

Tech companies will have to approach chatbots more carefully, however, after Microsoft Corps's bot, Tay, parroted back a barrage of racist and sexist tweets to Twitter users last month.

At the company's annual developer conference in San Francisco, Zuckerberg also announced during his keynote address its live video product, Facebook Live, was open to developers to create new features as Facebook seeks to encourage users to share more original content on the site.

Zuckerberg kicked off the 30-minute keynote by laying out the company's 10-year plan, which included improvements in artificial intelligence, virtual reality and augmented reality.

Messenger last week rolled out Messenger Codes, allowing users to scan a code to begin a chat with a business and making it easier to carry out transactions and customer service through the app. Facebook said more than 50 million businesses have pages.

These features will let Messenger users carry out activities such as making restaurant reservations, placing online orders and scheduling appointments, which Facebook hopes will lead people to spend more time inside the app and increasingly rely on it for day-to-day tasks.