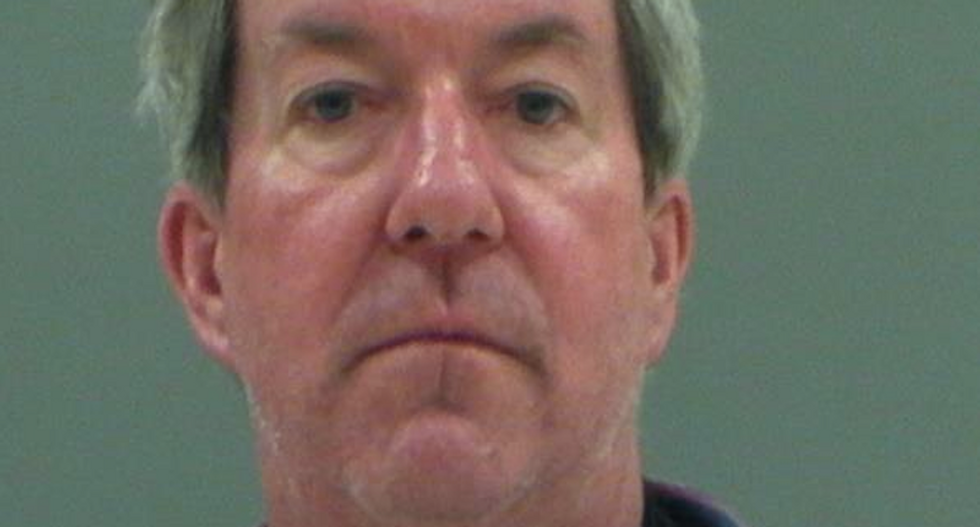 A Georgia Republican faces a new challenge in his re-election campaign after his arrest on drunken driving charges.

State Rep. Tom Taylor (R-Dunwoody) was stopped April 7 for driving 72 mph in a 45-mph zone with four children in his vehicle, reported the Atlanta Journal-Constitution.

The 54-year-old Taylor had a blood-alcohol content of .225, which is nearly three times higher than the legal limit of .08, and was legally carrying a gun on his hip at the time of his arrest.

“I profoundly regret this serious mistake," Taylor said in a statement. "There’s no one to blame but me, and I greatly appreciate the professionalism of the officers involved. This was my first run-in with the law in my life, and it will also be my last.”

Police said Taylor, who is facing a May 24 primary challenge from Republican Tom Owens, smelled strongly of alcohol and had bloodshot eyes but denied having anything to drink.

Officers found an empty water bottle that smelled strongly of alcohol in Taylor's car after the lawmaker gave permission to search.

Police said Taylor refused to comply with a field sobriety test and was arrested and charged with driving under the influence, possession of an open container of alcohol and speeding.

Georgia does not prohibit drunk people from legally carrying guns, although intoxicated people are not allowed to shoot firearms or carry them while hunting or fishing.