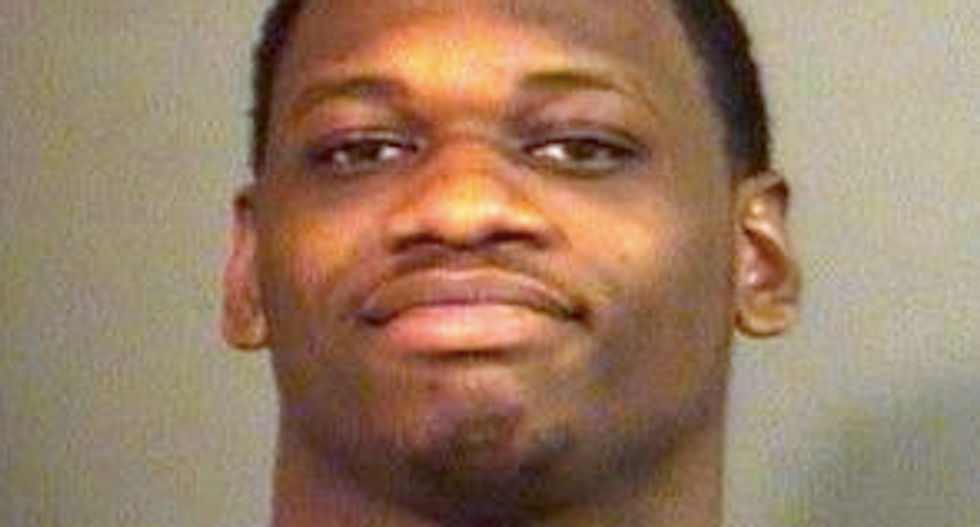 An Indiana man is accused of beating an Afghanistan war veteran to death with a bar stool -- and bragging about it -- for allegedly "making a gay move on him."

Jabreeh Davis-Martin was charged with murder in the Jan. 16 beating death of 28-year-old Jodie Henderson, reported the South Bend Tribune.

The 23-year-old Davis-Martin was arrested Feb. 18 on unrelated handgun and marijuana charges, about a week before the county coroner finally ruled the former Army National Guardsman had died from multiple blunt-force and chop injuries.

The autopsy also showed acute alcohol intoxication and exposure to the cold could have contributed to Henderson's death.

Davis-Martin made his initial court appearance Monday in the case.

Prosecutors said Davis-Martin attacked Henderson after a third person told him the veteran loved him in a romantic way.

He confronted Henderson and attacked him with a bar stool, then left to go to a party -- where he bragged about killing the man for his same-sex attraction, investigators said.

Prosecutors said Davis-Martin returned and found Henderson lying outside his home in a fetal position, and he stomped on the injured man until he was pulled off by friends.

His body was found the following morning lying in the street.

Investigators said they had video evidence of Henderson talking about his feelings of love toward Davis-Martin, whose mother warned him not "mess with her son like that."

Witnesses told police that they overheard Davis-Martin tell his mother over the phone to clean up blood on the porch where he attacked Henderson.

Davis-Martin was not charged with a hate crime in the fatal beating because Indiana does not have a hate statute on the books.

Henderson served in the 381st military police company with the Indiana National Guard, including a one-year tour in Afghanistan.