Interracial couple evicted from Miss. RV park: 'You didn’t tell me you was married to no black man' 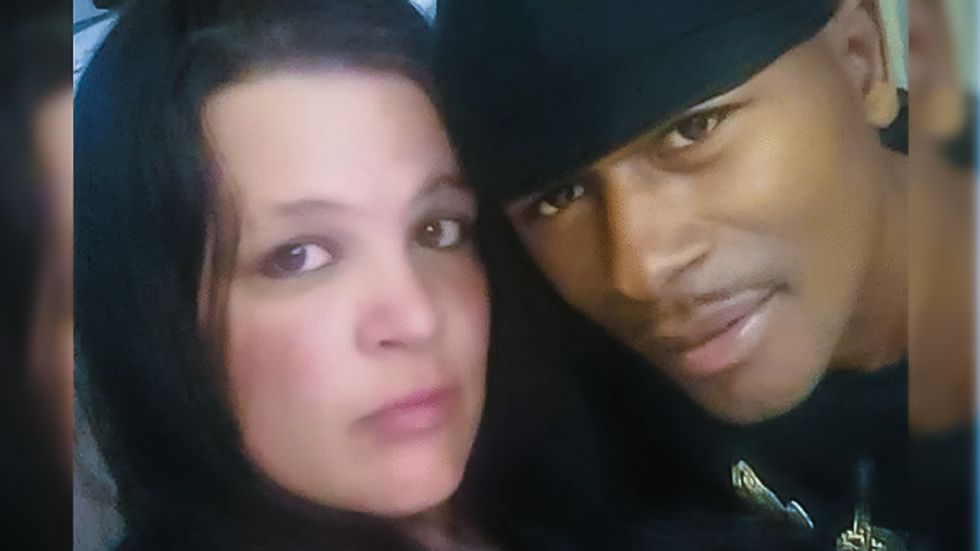 The landlord at a Mississippi RV park admitted over the weekend that he evicted a couple because they were interracial.

Gene Baker told The Clarion-Ledger that he asked Erica Flores Dunahoo and her African-American husband, Stanley Hoskins, to leave his RV park in Tupelo because “the neighbors were giving me such a problem.”

Dunahoo, who is Native American and Hispanic, explained to the paper that she and her husband moved into the RV Park in February to save money and get their life "back on track."

“He was real nice,” she said of Baker. “He invited me to church and gave me a hug. I bragged on him to my family.”

Dunahoo said that she paid $275 in rent on Feb. 28, but Baker called the next day with bad news.

“Hey, you didn’t tell me you was married to no black man," Dunahoo recalled Baker saying. “Oh, it’s a big problem with the members of my church, my community and my mother-in-law... They don’t allow that black and white shacking.”

Although Dunahoo pointed out that she was not "shacking" with her husband because they are married, Baker reportedly insisted that it is "the same thing."

“You don’t talk like you wouldn’t be with no black man," Baker allegedly said. "If you would had come across like you were with a black man, we wouldn’t have this problem right now.”

“My husband ain’t no thug," Dunahoo argued. "He’s a good man. My husband has served his country for 13 years. He’s a sergeant in the National Guard.”

Dunahoo said that Baker returned the couple's rent money, and that they were in the process of relocating to a more expensive RV Park.

Officials with the Mississippi NAACP began investigating after being contacted by Dunahoo.

“Racial discrimination should be a thing of the past in Mississippi, considering our long history,” Mississippi NAACP President Derrick Johnson pointed out.

Baker later said that he had no problem with interracial couples, and that his church allowed mixed couples to attend. Dunahoo noted, however, that he told her that she and her husband could attend the church, but they would not be allowed to become members.

When asked if he would be willing to let another interracial couple stay in his RV park, Baker replied: “I’m closing it down, and that solves the problem.”