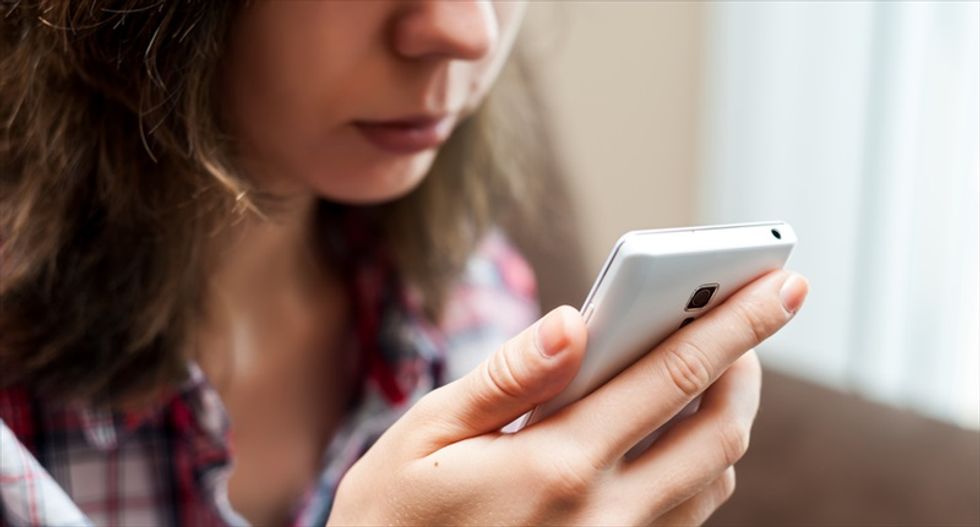 Anyone who regularly uses social media will have had the experience of feeling envious of the fun their friends all seem to be having. This might especially be the case if you’re are sitting at home on a cold wet evening, feeling bored while everyone else is partying or having a glamorous holidays in the sun.

But is it possible that these feelings could be the start of something worse? Could using social media actually make you depressed? A recent US-based study, sponsored by the National Institute for Mental Health, identified a “strong and significant association between social media use and depression in a … sample of US young adults”. The study found that levels of depression increased with total amount of time spent using social media and number of visits to social media sites per week.

Previous studies have painted a more mixed picture. It would seem that the relationship between social media and depression and well-being is complex and likely to be influenced by a number of factors.

At its best, social media allows us to connect and keep up with friends and people we don’t see very often. It allows us to have short interactions with them that keep the relationships going when we don’t have much free time. At its worst, social media can, it seems, feed into feelings of inadequacy.

How everyone looks on social media.

It is human nature to compare ourselves to others. Sometimes comparison can be a way to inspire ourselves to improve in some way, but, more often than not – especially when someone is feeling down or is prone to depression – the comparisons become negative, and erode self-esteem. One problem with social media is that the image people portray of themselves tends to be positive, interesting and exciting. Let’s face it, most of us would rather post a photograph of ourselves looking great on a night out than one where we are in our pyjamas, washing the dishes. If someone is feeling down or dissatisfied with their life then, instead of being a bit of a distraction, social media use can give the impression that everyone else is having way more fun than we are.

Many parents have misgivings about their children’s use of social media and more than one parent has had to console a tearful teenager, distraught over an online argument. Whether we like it or not, social media is here to stay and, for many young people, opting out of social media would mean losing access to their network of friends. For them, it is not a viable option.

At the moment, we don’t know enough about how the way that social media is used and its impact on mood and longer-term mental health. Until we do, perhaps the best option is to recognise that social media can be a valuable tool to keep in touch with friends and that our interactions on social media should not overly influence our self-esteem. It might also be worth remembering that, although everyone else might seem to be having a great time, newsfeeds are more biased towards showing all the fun, interesting things that people are doing. So they are just curating the best bits of their life – not necessarily having a better time than you are.

Mark Widdowson, Lecturer in Counselling and Psychotherapy, University of Salford