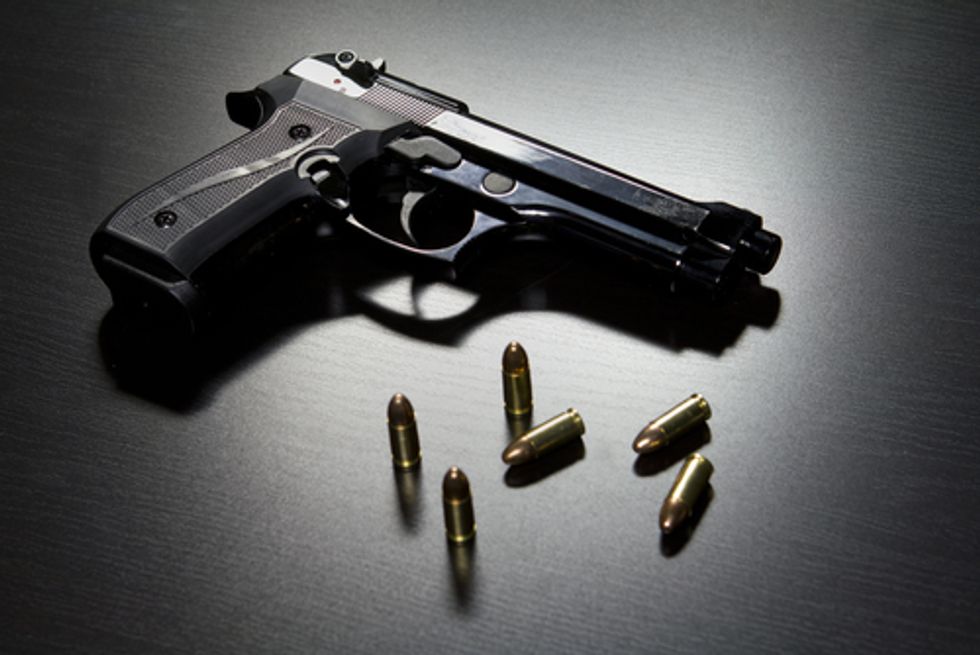 A Missouri woman accidentally shot her toddler son after he startled her while she was holding a gun.

The woman said her 2-year-old son walked up behind her Saturday afternoon while she was holding the weapon, and she turned and accidentally fired the gun, reported the St. Louis Post-Dispatch.

She shot the boy in the hand, and then took him to the hospital for treatment.

It's not clear why the woman was handling the gun at the home in the 5400 block of Oriole Street.

The boy's condition was not available, and the shooting remains under investigation.