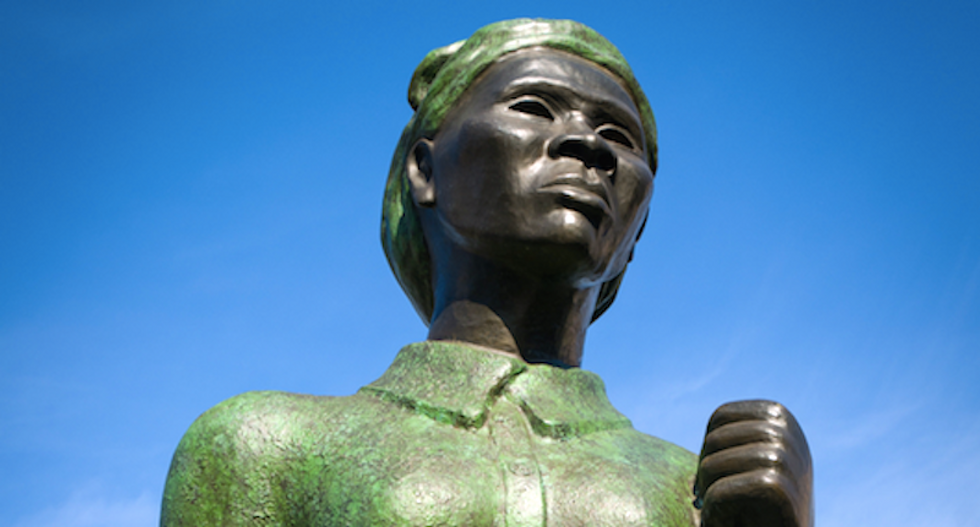 The news that abolitionist Harriet Tubman will replace Andrew Jackson on the $20 was met on social media with both celebration and skepticism.

The icon of freedom and courage was chosen to become the first black American to appear on U.S. currency, and the former president was chosen for removal instead of Alexander Hamilton, the former Secretary of the Treasury who appears on the $10 bill.

Twitter conservatives greeted the news with bewilderment and simmering anger.

Andrew Jackson was one of my favorite presidents. Why couldn't Harriet Tubman be on the 50 instead?
— Derek Swisher🇲🇽 (@Derek Swisher🇲🇽) 1461173012.0