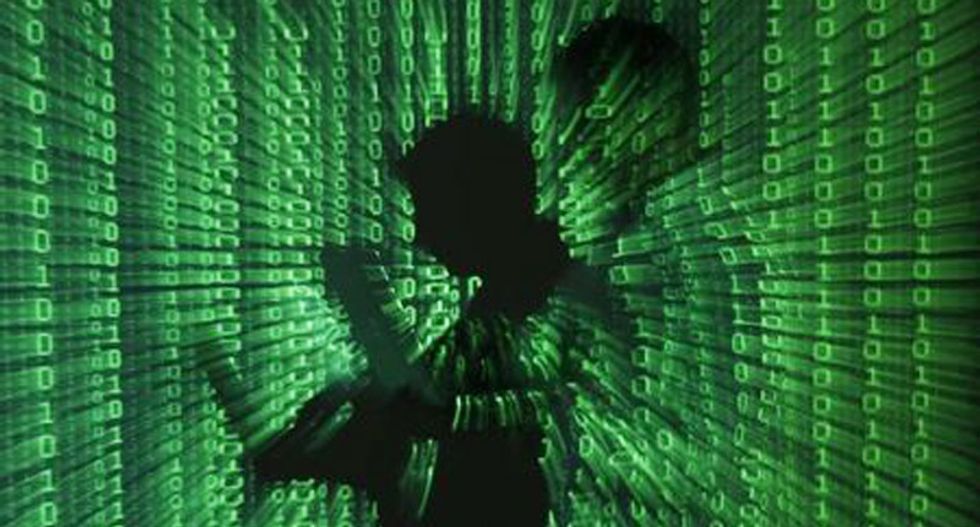 An illustration picture shows a projection of binary code on a man holding a laptop computer, in an office in Warsaw June 24, 2013. REUTERS/Kacper Pempel

Software produced by a little-known Australian developer has helped journalists piece together news leads from the mountains of data found in the contents of the Panama Papers, one of the biggest document leaks in history.

The Panama Papers include 2.6 terabytes of data including emails, images, PDFs and other documents and raise questions about the financial arrangements of high profile politicians and public figures through the use of offshore companies.

"What we've done is enabled the ICIJ to do what they couldn't do in probably months or years," Nuix vice president Angela Bunting told Reuters in a telephone interview on Tuesday.

By using the software, the Washington-based ICIJ was able to make millions of scanned documents, some decades old, text-searchable and help its network of journalists cross reference Mossack Fonseca's clients across these documents.

The massive leak has prompted global investigations into suspected illegal activities by the world's wealthy and powerful. Mossack Fonseca, the firm at the center of the leaks , denies any wrongdoing.

Started 10 years ago by a software developer who spent his university days figuring out ways to simplify email, Nuix says it now sells its wares in 65 countries to a client list that includes the United Nations, the United States Secret Service and numerous government departments and law enforcement agencies.

"We're being used in some very unusual areas of the world," Bunting said, adding that Nuix software is used to investigate child pornography rings, people trafficking and high-end tax evasion.

The company is privately owned and intentionally kept itself from knowing the contents of the millions of documents the ICIJ scoured using Nuix software. A Nuix consultant provided advice to ICIJ about hardware and workflow based on equivalent scenarios rather than specific knowledge of the data.

"It's how most of our business is conducted," said Bunting.

"We deal with many of the law enforcement and government agencies around the world. We can't know anything of what they're doing."