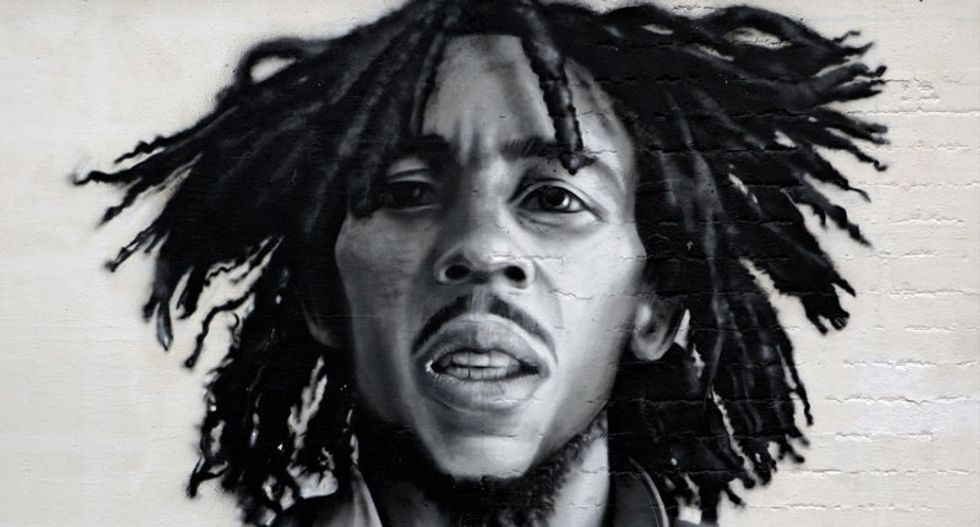 A new filter on messaging app Snapchat that allows users to look like the late reggae singer Bob Marley sparked a backlash on social media on Wednesday, with many on Twitter calling it racially insensitive.

The filter, which lets users to give themselves dread locks and digital blackface, was launched on April 20, a counterculture holiday that celebrates cannabis. Snapchat said the filter was created together with the Bob Marley estate.

Marley's name was a top trending topic on Twitter, with nearly 90,000 mentions as of Wednesday afternoon.

Abby Nierman (‏@abbyybba) tweeted: "I'm confused as to how the Bob Marley @Snapchat filter made it through all stages of development without someone saying 'um no.'"

Others lamented the culture of political correctness. Dudley ‏(@NickWinchester9) said, "This Bob Marley snapchat filter. Yet again, we can't do anything without people calling everything racist."

A Snapchat spokesman said in an emailed statement, "The lens we launched today was created in partnership with the Bob Marley Estate, and gives people a new way to share their appreciation for Bob Marley and his music. Millions of Snapchatters have enjoyed Bob Marley's music, and we respect his life and achievements."

The Rita Marley Foundation, the nonprofit founded by Marley's widow, did not respond immediately to a request for comment.

A high school student in Midlothian, Texas, is being disciplined after he appeared in a video using the N-word and saying Black people should go back to Africa, WFAA reports.

"He's in my English class," said fellow student Tylan Swiney. "He just let me borrow his charger and some colored pencils on Friday. It's shocking to me that he would even do that knowing how many people this is going to impact."

I'm a student. I shouldn't have to worry about being shot. But I do. Every day

As a student making the hard transition back to in-person learning, I'm wondering what's going to strike first: a COVID outbreak or a school shooting. I'm worried for my school community and for the trauma, the “what ifs" around gun violence are causing.

According to research by Everytown For Gun Safety, from Aug.1 to Sept. 30 of this year, there were 56 incidents of gunfire on school grounds. In 2019, there were 22 incidents in the same time period.