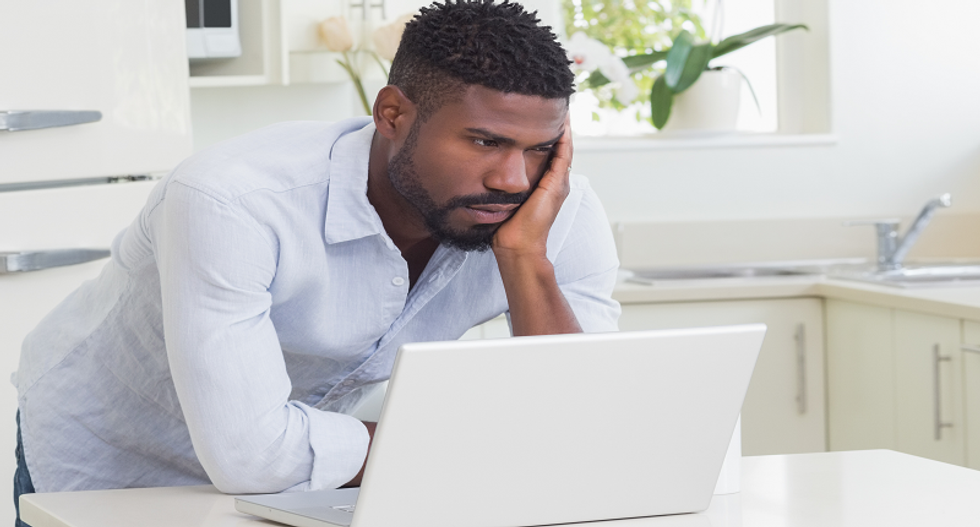 Some social media users raised concerns on Friday over networking forum Reddit's removal from its site of a section that told users it had never received a certain type of surveillance request from the U.S. government.

The quiet change, made on Thursday, suggested that Reddit may now be being asked to hand over customer data to FBI investigators under a secretive government authority.

Reddit made the change to its annual transparency report, also released Thursday, which lists a variety of requests the site has received for information on users and for removal of content. It deleted a paragraph known as a “warrant canary.”

This paragraph stated that it had not been subject to national security letters, which are used by the FBI to conduct electronic surveillance without the need for court approval, or "any other classified request for user information."

"Is dissent a threat to national security?" tweeted Edward Snowden (@Snowden), a former National Security Agency contractor who leaked classified documents about U.S. surveillance programs to the media and is now exiled in Moscow.

"When you ask someone 'Are you helping authorities in investigations?' and they say 'I'm not allowed to discuss that with you,' I think the question has been answered," wrote Reddit user khegiobridge.

National security letters are almost always accompanied by an open-ended gag order barring companies from disclosing the contents of the demand for customer data, making it difficult for firms to openly discuss how they handle the subpoenas.

That has led many companies to rely on somewhat vague warnings.

"I've been advised not to say anything one way or the other," Reddit Chief Executive Officer Steve Huffman, who goes by "spez" on the site, said in a thread discussing the change. “Even with the canaries, we're treading a fine line.”

National security letters have been available as a law enforcement tool since the 1970s, but their frequency and breadth expanded dramatically under the USA Patriot Act, which was passed shortly after the Sept. 11, 2001 attacks on the United States by Islamist militants.

Several thousand of the letters are now issued by the FBI every year. At one point more than 50,000 such letters were issued annually.