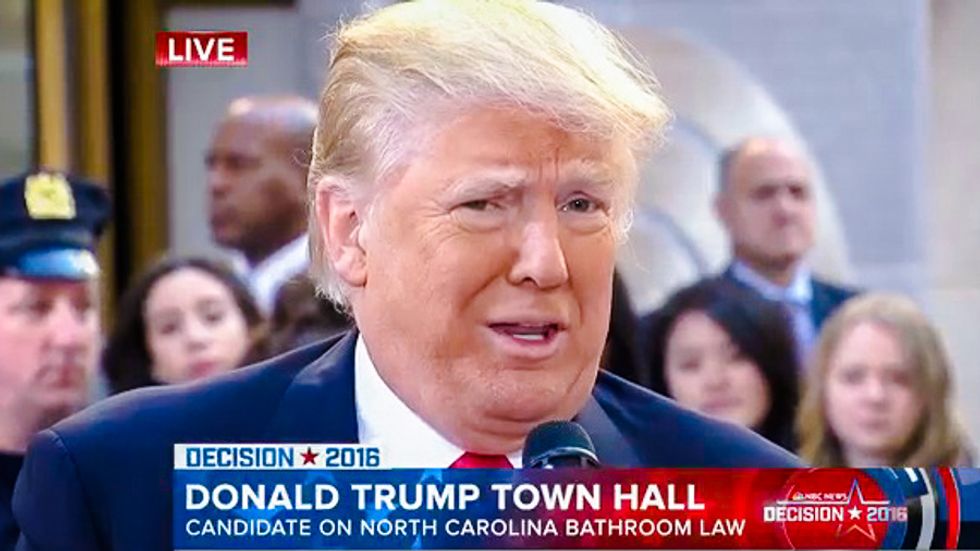 For a speech purporting to challenge Washington’s accepted wisdom, there was much that was familiar about Donald Trump’s first big foreign policy address , not least the customary certainty of its delivery.

A call to challenge radical Islam through “philosophical struggle” as well as military force might even have come from the lips of Barack Obama. Certainly no mainstream Republican would ever disagree with the somewhat motherhood-and-apple-pie exhortation for US presidents to view the world “through the clear lens of American interests”.

But how closely the speech stands up to detailed scrutiny is already the subject of fierce political debate. Madeleine Albright, the former secretary of state put up to respond on behalf of the Hillary Clinton campaign, claimed she had never seen so many “simplistic slogans, contradictions and misstatements” in one speech. Trump’s supporters argue instead that he was at his strongest, skewering the inconsistencies of the Democratic establishment’s approach under Obama and Clinton.

Here are 10 passages that suggest Trump may instead be doing what all politicians like doing best: having his cake and eating it.

It is perhaps unfair, however, to dwell too closely on textual analysis of a speech clearly written by a number of people. “We will no longer surrender this country or its people to the false song of globalism” is a powerful line, but it does not sound very much like it was written by the same man who told a rally in Pennsylvania on Monday: “Do I look like a president? How handsome am I?”