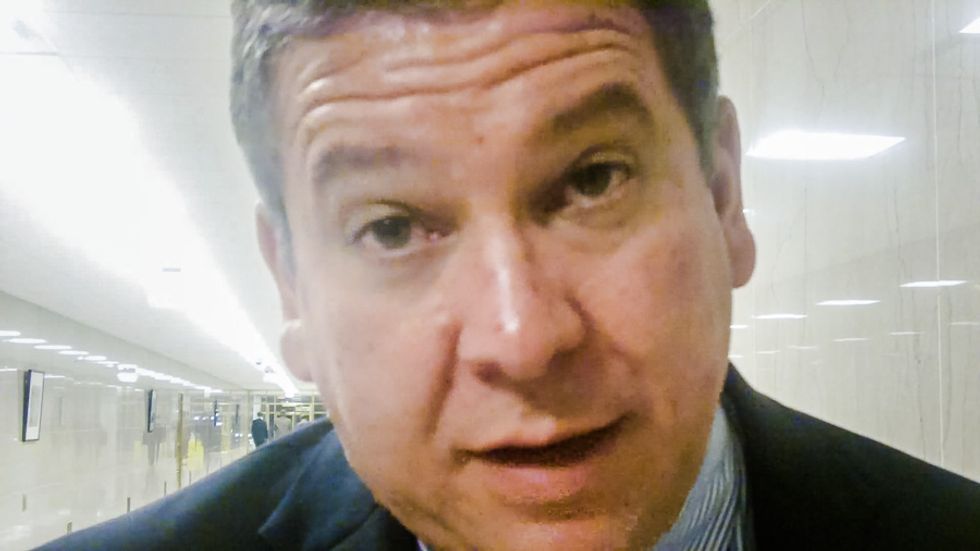 Although McCormick agreed that the House "did the right thing" by shelving the bill on Monday, he defended the intent of the bill, which would have forced students at public schools and colleges to use bathrooms corresponding with the gender on their birth certificate, according to the Times Free Press.

During a floor debate on Tuesday, McCormick blasted business leaders for focusing on the bathroom bill instead of "a full-fledged gang war going on in Chattanooga."

"All these companies who tried to blackmail us over this thing, when they come for their corporate welfare checks [economic incentives] next year, we need to have a list out and keep an eye on it," the majority leader added.