The case for Hillary Clinton — and against #BernieOrBust 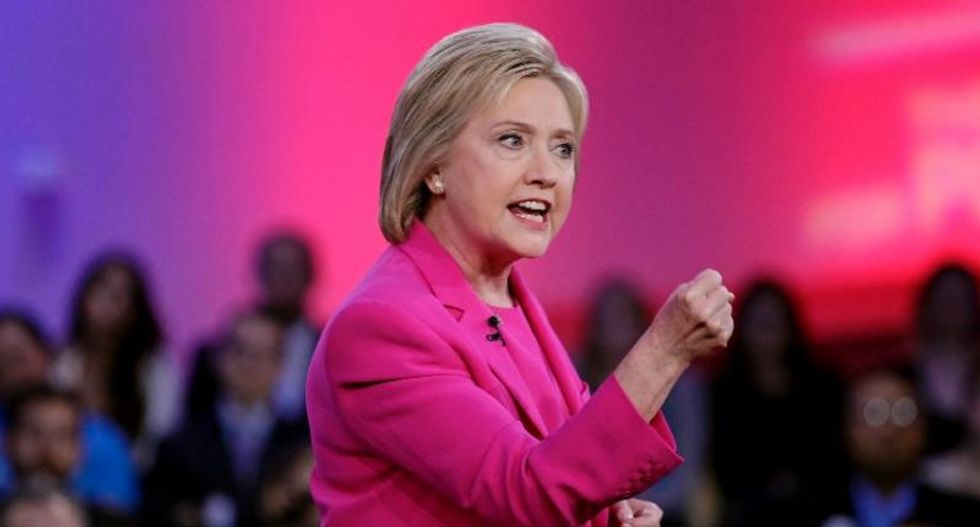 Okay, guys, it’s coming down to the wire and as much as it pains me to admit it, it really is looking more and more like what was a long shot for the Sanders campaign is becoming an impossible dream. And while it looks like she’s doing everything she can to make it hard, I believe we are going to have to fall in line behind Secretary Clinton when she takes the nomination.

As much as I may admire the career and talent of Susan Sarandon, I cannot join her in being a political nihilist about this election. I realized when Justice Antonin Scalia passed that the stakes are too high at this juncture U.S. history for me stay home in November or write in a Nader-style protest vote.

That said, I hope that Sen. Sanders will stay in the race for as long as he feasibly can. The Democratic Party could stand to learn a thing or two from the current Republican apocalypse.

In the New York Times, Nicholas Confessore wrote this week about how the wealthy Republican elite lost touch with its working-class base and spawned the Trumpocalypse.

“While Americans grew more skeptical of the banking industry in the aftermath, some Republicans played down the frustrations of their own voters,” said Confessore. As the ruptured economy took its toll, the Republican Party turned a blind eye and catered to the whims of its wealthiest donors and their corporate allies.

And how has the Democratic Party behaved particularly differently? How many of you are serving mochas with a master’s degree or struggling with health issues you can’t afford to attend to -- even with Obamacare?

So I understand your frustration with the establishment Democrats. And why voting for Clinton at this point feels like voting against the best interests of yourself, your family and the country.

I implore you, however, to remember the 2000 election and to bear in mind the mess we could face under Presidents Trump or Cruz or Ryan. I’m urging you to vote Democratic for the same reason I store my sugar in a Ziploc bag in the summertime -- to keep the vermin out.

As Ivan Hernandez said on Twitter, “I'm proBernie but would vote Hillary as I am a one issue voter and that issue is not opening the seventh seal and ushering in the apocalypse.”

I'm proBernie but would vote Hillary as I am a one issue voter and that issue is not opening the seventh seal and ushering in the apocalypse
— Ivan Hernandez (@Ivan Hernandez)1454390019.0

But here’s the other reason. If our country can hold it together for a little longer, we will get our socialist president. If not in 2020, then not long after. Look at the numbers. Over and over during the 2016 primaries, young people have overwhelmingly voted for Sanders.

Daniel Henninger got one thing – and one thing only – right when he wrote in the Wall Street Journal earlier this week that the Republican Party is dying and that the Reagan era is coming to an end. Young people know better now and see in their diminished economic prospects the real legacy of the era of “trickle-down” economics and endless wars.

So even if we have to open an Etsy shop that sells clothespins with Democratic donkeys on them so we can pinch shut our noses to pull the lever for Clinton in November, she is the last of the Reagan Democrats. The future belongs to us.