This is what the English language be like in 100 years 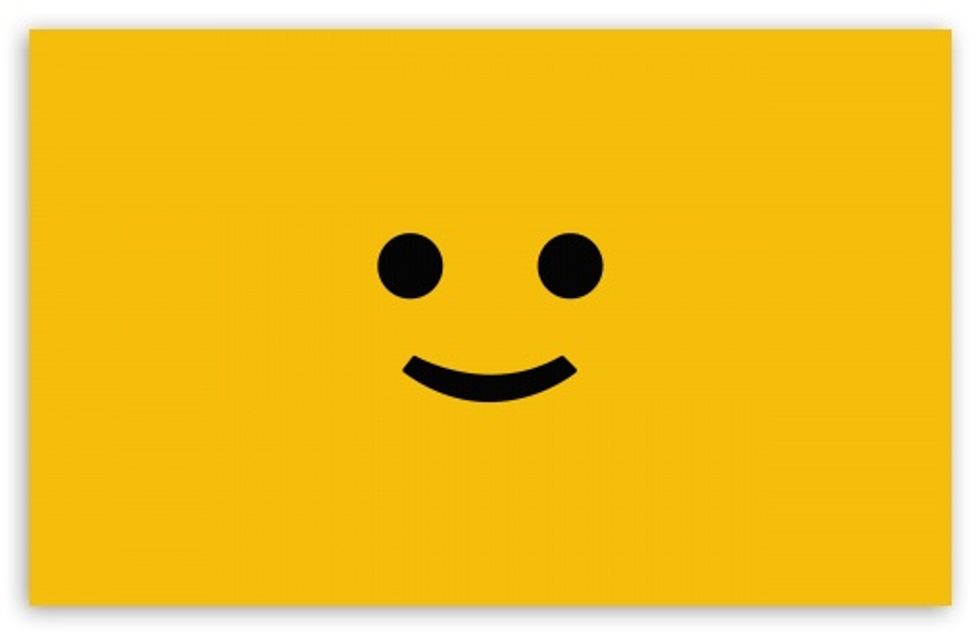 One way of predicting the future is to look back at the past. The global role English plays today as a lingua franca – used as a means of communication by speakers of different languages – has parallels in the Latin of pre-modern Europe.

Having been spread by the success of the Roman Empire, Classical Latin was kept alive as a standard written medium throughout Europe long after the fall of Rome. But the Vulgar Latin used in speech continued to change, forming new dialects, which in time gave rise to the modern Romance languages: French, Spanish, Portuguese, Romanian and Italian.

Similar developments may be traced today in the use of English around the globe, especially in countries where it functions as a second language. New “interlanguages” are emerging, in which features of English are mingled with those of other native tongues and their pronunciations.

Despite the Singaporean government’s attempts to promote the use of Standard British English through the Speak Good English Movement, the mixed language known as “Singlish” remains the variety spoken on the street and in the home.

Spanglish, a mixture of English and Spanish, is the native tongue of millions of speakers in the United States, suggesting that this variety is emerging as a language in its own right.

Meanwhile, the development of automatic translation software, such as Google Translate, will come to replace English as the preferred means of communication employed in the boardrooms of international corporations and government agencies.

So the future for English is one of multiple Englishes.

Looking back to the early 20th century, it was the Standard English used in England, spoken with the accent known as “Received Pronunciation”, that carried prestige.

But today the largest concentration of native speakers is in the US, and the influence of US English can be heard throughout the world: can I get a cookie, I’m good, did you eat, the movies, “skedule” rather than “shedule”. In the future, to speak English will be to speak US English.

US spellings such as disk and program are already preferred to British equivalents disc and programme in computing. The dominance of US usage in the digital world will lead to the wider acceptance of further American preferences, such as favorite, donut, dialog, center.

What is being lost?

In the 20th century, it was feared that English dialects were dying out with their speakers. Projects such as the Survey of English Dialects (1950-61) were launched at the time to collect and preserve endangered words before they were lost forever. A similar study undertaken by the BBC’s Voices Project in 2004 turned up a rich range of local accents and regional terms which are available online, demonstrating the vibrancy and longevity of dialect vocabulary.

But while numerous dialect words were collected for “young person in cheap trendy clothes and jewellery” – pikey, charva, ned, scally – the word chav was found throughout England, demonstrating how features of the Estuary English spoken in the Greater London area are displacing local dialects, especially among younger generations.

The turn of the 20th century was a period of regulation and fixity – the rules of Standard English were established and codified in grammar books and in the New (Oxford) English Dictionary on Historical Principles, published as a series of volumes from 1884-1928. Today we are witnessing a process of de-standardisation, and the emergence of competing norms of usage.

In the online world, attitudes to consistency and correctness are considerably more relaxed: variant spellings are accepted and punctuation marks omitted, or repurposed to convey a range of attitudes. Research has shown that in electronic discourse exclamation marks can carry a range of exclamatory functions, including apologising, challenging, thanking, agreeing, and showing solidarity.

Capital letters are used to show anger, misspellings convey humour and establish group identity, and smiley-faces or emoticons express a range of reactions.

Some have questioned whether the increasing development and adoption of emoji pictograms, which allow speakers to communicate without the need for language, mean that we will cease to communicate in English at all? ;-)

The fast-changing world of social media is also responsible for the coining and spreading of neologisms, or “new words”. Recent updates to Oxford Dictionaries give a flavour: mansplaining, awesomesauce, rly, bants, TL;DR (too long; didn’t read).

How Oxford Dictionaries choose which new words to include.

Clipped forms, acronyms, blends and abbreviations have long been productive methods of word formation in English (think of bus, smog and scuba) but the huge increase in such coinages means that they will be far more prominent in the English of 2115.

Whether you 👍 or h8 such words, think they are NBD or meh, they are undoubtedly here to stay.

By Simon Horobin, Professor of English Language and Literature, University of Oxford