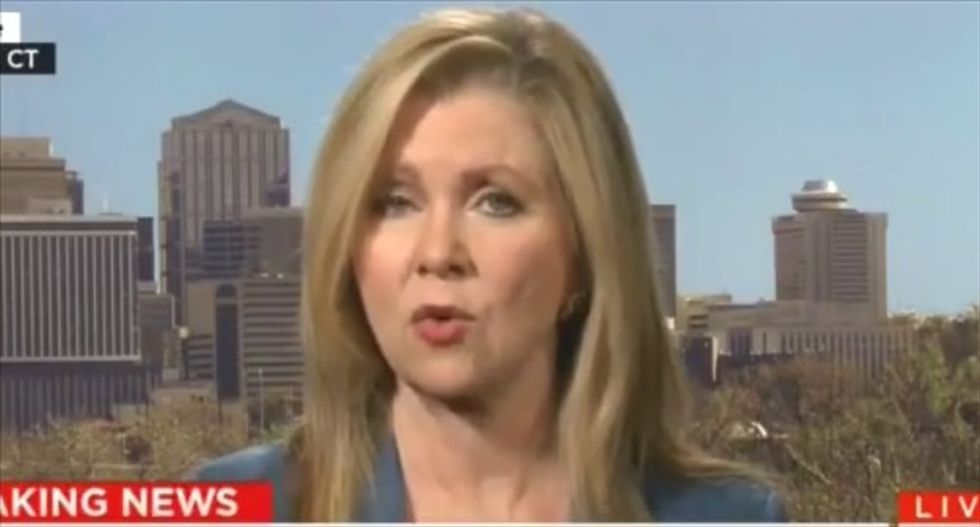 Subpoenas issued by a special US House panel could create a chilling effect for medical research, as the targets balk at the investigation’s wide dragnet

Subpoenas issued by a special House panel convened to investigate the world of fetal tissue research has sparked complaints that the probe could create a chilling effect for vital medical research, as the targets of the investigation balk at what they characterize as an unbelievably wide dragnet.

“The information that was requested from our institution is so voluminous and so broad that in some cases it extends far beyond fetal tissue research,” said David Moore, the director of government affairs for the Association of American Medical Colleges. “They’re collecting a large amount of information with absolutely no indication of why it’s being collected, how it’s going to be used, and no apparent process in place for outlining who’s going to have access to that information.”

Several members of the AAMC have been served with subpoenas. The most recent round of subpoenas served 30 March included “individuals with relationships to the University of New Mexico”.

“It’s so over-broad it’s kind of ridiculous,” added Eugene Gu, one of the founders of Ganogen, a tiny team of researchers who conduct fetal tissue research to study kidney disease. Gu was served the subpoena from a US Marshal on 30 March. “The subpoena’s asking for not just what we did in terms of research, but every single piece of office equipment we used. What does that include? The office chairs I bought? The toilet paper I used?”

Still, Rep. Marsha Blackburn, the Republican from Tennessee who heads the House committee firing off the subpoenas, has said the subpoenas are necessary to illuminate possible wrongdoing on the part of fetal tissue researchers. Researchers and executives linked to the research, she said, have been less than cooperative.

“The Select Investigative Panel is working in a thoughtful and thorough manner to find the facts about what exactly is going on at these abortion businesses and procurement organizations,” Blackburn said in a statement. “Unfortunately, some of these organizations have so redacted documents – even after being subpoenaed – that it is impossible for us to get the complete picture of what is actually going on ... There should be no resistance to letting all the facts come out.”

But several groups facing subpoenas from the House Select Panel on Infant Lives suspect the committee’s goal is not transparency so much as intimidation.

Already, said Larry Goldstein, the research director for a California regenerative medicine group, the political attacks on the field have caused a freeze in the supply of fetal tissue available to researchers. The halt represents a threat to his research into advances for the treatment of severe spinal cord injury – and a broader field of medicine involved in finding solutions for patients suffering from degenerative diseases and ways to combat the Zika virus.

“The whole focus of the research in my lab is to improve the lives of premature babies that I take care in the hospital basically right across the street,” said Robin Ohls, a neonatologist at the University of Mexico who has been caught in the House dragnet.

Of particular concern to those receiving subpoenas is the request for the names of every researcher with even a tangential connection to the controversial research, as well as support staff.

“How deep does that go?” asked Alta Charo, a University of Wisconsin School of Law bioethicist who has been vocal on the need for fetal tissue research. “You’ve got students who volunteer in the labs to wash bottles. Students who did research that involves cell lines from fetal tissue we received years ago.”

Charo and others said it’s not clear how sharing the names of every one of their researchers or support staff would aid the investigation.

Their working assumption seems to be that those names would become public.

Several of those targeted by the subpoenas fearfully recalled an incident last fall in which full, unedited undercover footage taken at a meeting of the National Abortion Federation surfaced online in spite of a court order sealing the video. The footage had been in the possession of the House Oversight and Government Reform Committee, whose Republican members have also initiated a Planned Parenthood investigation.

“Anyone whose name is going to become part of the public record is going to be targeted,” Charo said. “Eventually, people are going to ask themselves, ‘Do I want to be in a field where this is one of my risks? Where my research could be defunded? Where I could be caught up in this tendency to bring the site of protest to peoples’ homes, to their work?’”

Still others question what use such a tidal wave of documentation will be to the committee. Fred Fox, the director of a California-based independent ethics review board who received a subpoena last week insists that most of the information his firm has been asked to provide will not make sense to people without expertise in the field of medical research ethics.

“The committee did not ask me for my testimony,” he said. “It only asked me for a burdensome, enormous amount of documentation. Someone who has no familiarity with the facts these documents show will not be able to properly interpret them ... It sure sounds like all they’re trying to do is snip together a few quotes to say they found a smoking gun.”