What Stephen King got wrong about alcohol 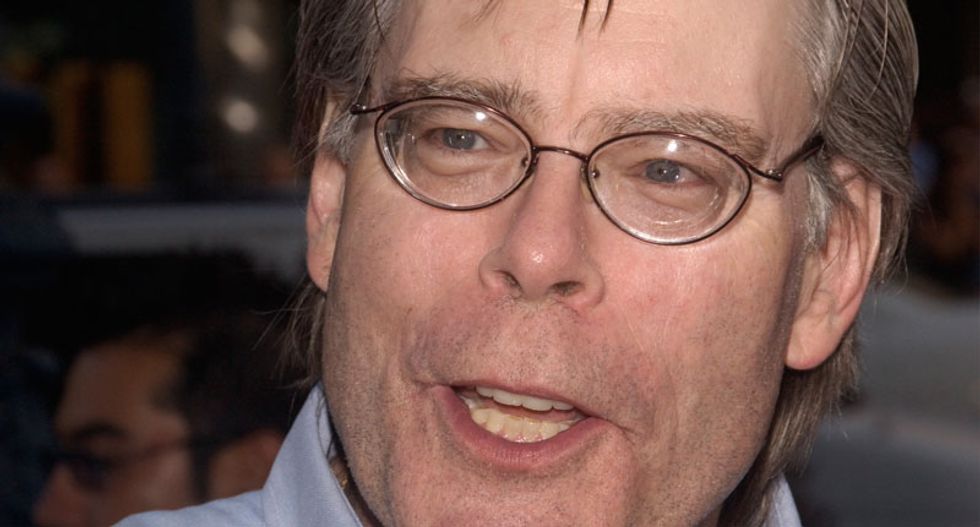 I am an unapologetic Stephen King fan. Not the kind of fan who has read every book of his, nor the kind that writes fan-mail or takes the author hostage, as Annie Wilkes did in King’s 1987 novel Misery. But I am a fan. King’s memoir about his craft, On Writing, was the first gift I gave my now-fiancée before we started dating.

King is a good writer. Sometimes he is brilliant. Stories like Apt Pupil (1982), The Green Mile (1996) and The Shining (1977) stand out for me, and are recognized by readers and critics alike as examples of great popular modern writing. King is also the master of extended metaphor, something that makes the evil car in Christine, for example, work: It symbolizes the “end of innocence,” as King has said in interviews. His stretches of imagination become plausible because at some level, King’s best novels always reflect the truth.

“The only thing to write is the truth,” as he said in a 2013 interview with The Guardian, “to write what you know about a particular situation.”

As a reader who cares deeply about drug issues, it has troubled me for a little while that King may have ignored this basic principle in Doctor Sleep, his much-anticipated 2013 sequel to The Shining.

King has been open about his past issues with alcohol and cocaine use, described by The Daily Mail as his “real horror story”. In this and similar reports about King’s alcohol and drug use, his unhappy childhood is noted as an important influencing factor: a father who deserted the family when he was two, a mother who worked a string of menial jobs to support her kids, his nightmares of loss, his multiple fears, his dislike of school and his social awkwardness.

King found much-needed escape in his writing and, from the age of 18, in alcohol. He has acknowledged in interviews that his past has driven his writing, and that writing has been critical in helping him come to terms with and address the neurosis of his childhood.

Later King found cocaine, which he has described as his “on-switch.” It helped to fuel extended periods of writing. But even for a successful author, excessive alcohol and cocaine use can cause problems, and King realized this. He has said that Misery is a metaphor for cocaine holding him hostage.

Although King realized that his alcohol consumption was possibly a problem as far back as 1978, it was almost a decade later, when confronted by the possible loss of his family and the realization that it was threatening his ability to write, that he decided to quit. This he did over a period of time and with the steady support of his wife, who helped him through the ensuing writer’s block.

Unfortunately, this is not the “truth” King describes in Doctor Sleep.

King’s initial motivation for writing this sequel was wondering what would have happened if Jack Torrence, the heavy drinking, psychotic character from The Shining who tries to kill his wife and son, had found Alcoholics Anonymous. InDoctor Sleep, Danny Torrence, son of Jack Torrence, has—some would suggest not surprisingly—developed his own alcohol use disorder and does find AA, and a sponsor.

In the book Danny meets with Casey, his sponsor:

‘Not because mommy didn’t give you no love?’

“Because Daddy didn’t give you no love?’

‘No.’ Although once he broke my arm, and in the end almost killed me.

‘Sure. I also know it doesn’t matter. We drank because we’re drunks. We never get better. We get a daily reprieve based on our spiritual condition, and that’s it.’”

In this simple exchange, Stephen King seems to have deviated from the truth, sweeping aside experiences of his own that may have informed why alcohol use had undue meaning in his life—and by extension seeming to dismiss the social and psychological circumstances of every person with an alcohol use disorder. He apparently ignores the vital role of his family in helping him to find alternative meanings to his life and to come to terms with his alcohol use, and he has ignored the science that, for example, describes the role of adverse childhood experiences, along with other psychosocial factors, in the development of alcohol use disorders.

Instead, King has reduced the complex and nuanced reasons for the development of alcohol use disorders to the notion that people affected “drink because they are drunks.”

As a fan, I can only hope that King was showing us a truth: that the world has bought into an understanding of alcohol use disorders that is not based in accuracy or science. I hope that in future novels he will expose this horror story.

Because if Stephen King has bought into the “truth” he describes in Doctor Sleep, that, for me, would prove that there is indeed a demon among us. A demon more harmful and disempowering and frightening than any described in his body of work.