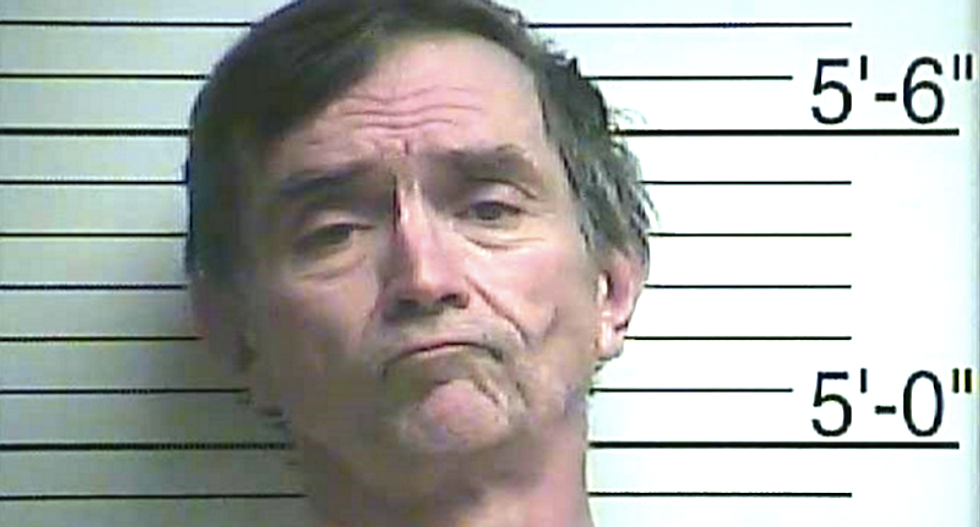 A self-described white supremacist who nearly severed a Chinese exchange student's spine with a hatchet has been found mentally incompetent and unable to stand trial.

Police said the 59-year-old Ericson admitted to hacking Zhang Yue, a foreign exchange student at Brown County High School, in the back with a hatchet Feb. 18 as she took photographs for a class project in downtown Nashville, Indiana.

Ericson told police he targeted Yue because she was Asian, and he said he was trying to commit "ethnic cleansing" because he "hates those people."

Yue was treated for a 2-inch wound near her spinal column and released later that same day to her host family.

The FBI continues to investigate the attack as a potential hate crime under federal law, although Indiana is one of the few states that lacks its own hate crimes statute.

Ericson -- who insisted he was a "gentle man" who would not hurt a fly -- has been held in solitary confinement since the attack.

He interrupted the start of Monday's competency hearing to make an announcement about his motives, reported the Indiana Daily Student.

He thanked his 99-year-old mother, who is legally blind and relies on him for assistance, for attending the hearing.

A psychiatrist told the court that Ericson met the criteria for a schizoaffective disorder and had limited understanding of criminal proceedings against him.

“I have a hard time thinking clearly,” Ericson told the court. “I am a sick man.”

Judge Judith Stewart ruled Ericson incompetent to stand trial and referred his case to the Indiana Division of Mental Health and Addiction.

She ordered him to stand trial after he recovered, which one of the psychiatrists expected to take three to six months of treatment.

Ericson has a previous criminal record that includes battery, intimidation and stalking, but most of those cases were dismissed after he agreed to mental health treatment.

"I don't believe in your law," he told the judge after his arrest in the hatchet attack. "Your laws are a bunch of crap."

Ericson testified that solitary confinement had worsened his mental state, saying jail staffers were projecting thoughts into his mind.

He told the court that society had failed the mentally ill.

According to a report from CNN, former president Donald Trump's chaotic four years in office created problems for GOP strategists looking for a pathway back to retaking the House as voters fled the Republican Party in his wake.

At issue is the redrawing of districts that contain GOP majority voters that can be counted on for years and elections to come.