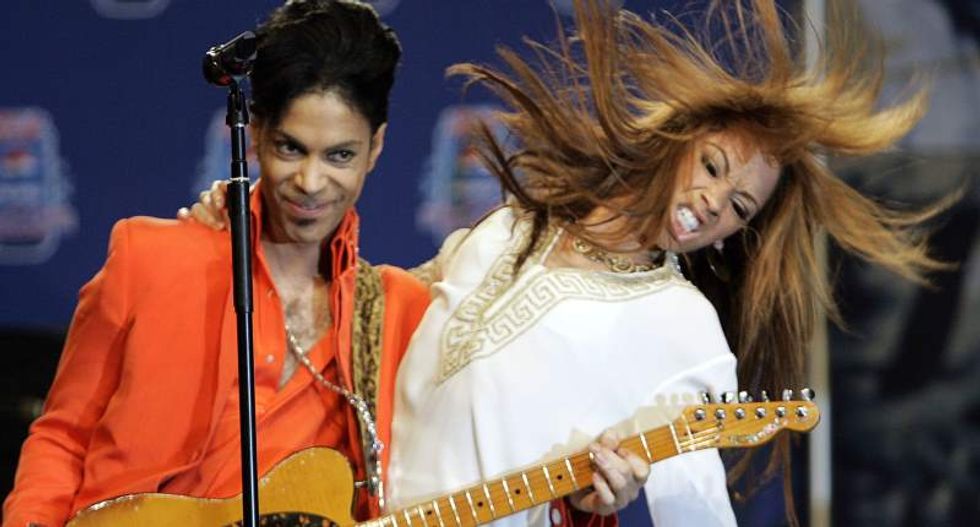 Prince performs for the media in Miami Beach, Florida, on Feb. 1, 2007. (Reuters/Brian Snyder)

Legendary music icon Prince Rogers Nelson died unexpectedly on April 21, 2016, sending shock waves through the lives of many music lovers. With a career spanning nearly 40 years and even more albums, Prince was one of the most prolific musicians of this generation.

Naturally, as Prince fans process his death, they will also search for his music online to purchase and play while they mourn the loss of a music titan. But most of these searches will be futile because American law provides strict protections to copyright owners, and Prince was a pioneering advocate when it came to asserting copyright protections for his creative works.

As an intellectual property and entertainment law professor (and avid Prince fan), I believe Prince’s legacy as a musician must include the mark he made on the American copyright law landscape.

Prince was fiercely protective of his music and rejected most online dissemination of his copyright-protected work.

Copyright law is meant to protect original, tangible works like music and videos. It gives the original creators the right to copy, distribute and remix that work. And it prohibits others from doing any of these things without the creator’s permission. 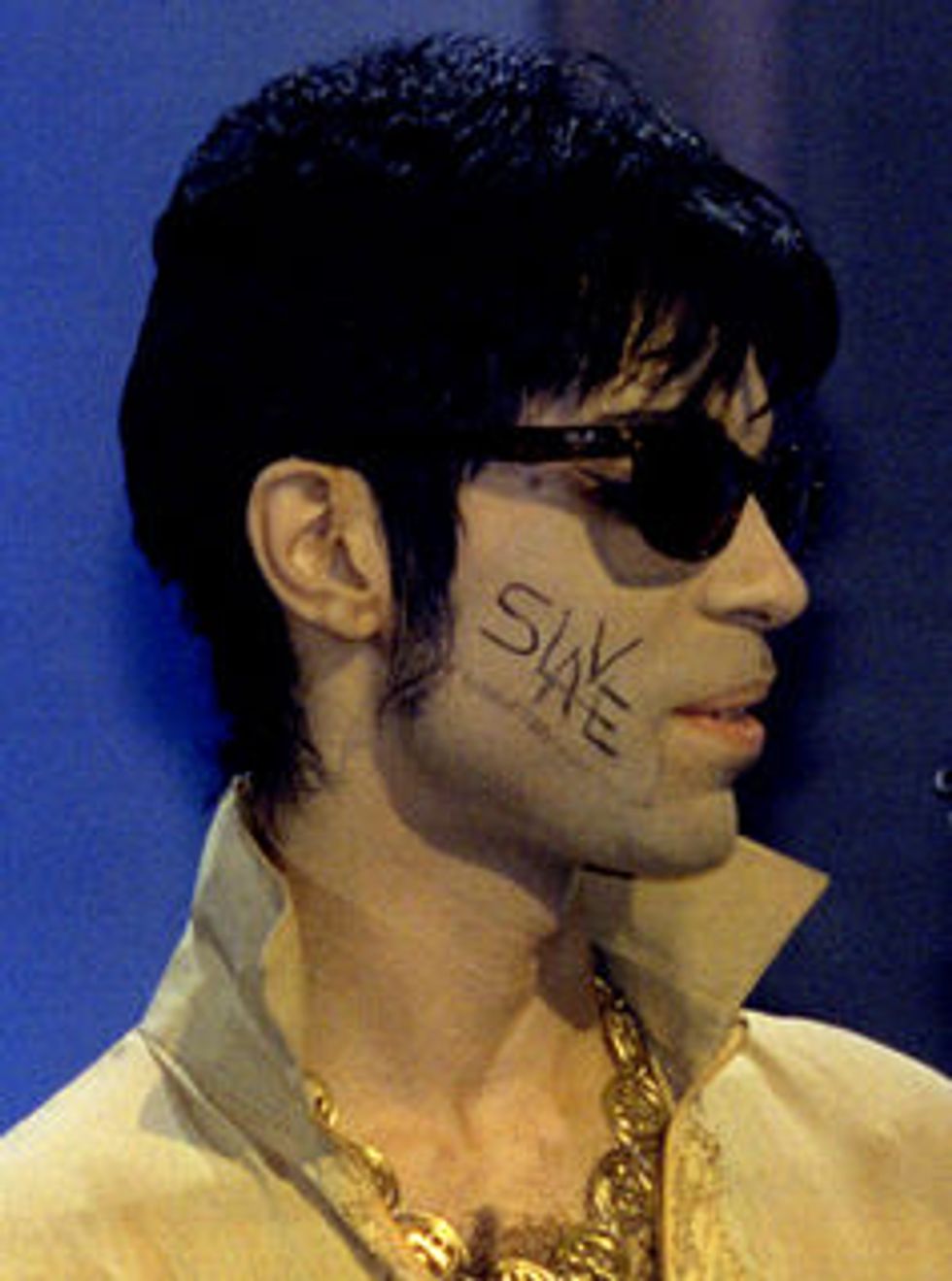 Prince was never shy about expressing how he felt the record company was treating him.

Prince famously feuded with Warner Bros. Records over ownership of his music because his early contracts signed over much of his music’s ownership rights to the record company. After a nearly 25-year feud, which included a name change and regular uses of the word “slave” to describe his perceived role in the relationship, Prince received ownership of his catalog back from the company and the legal rights stemming from that ownership.

And Prince wasn’t shy about asserting his rights against others online. He felt that only large corporations such as Apple and Google, and not artists, made money from online music sales. He battled with YouTube in 2007, which resulted in more than 2,000 videos being removed from the website.

Beyond his business beef with the online side of the music industry, Prince had artistic aversions to some of the technology as well. He often expressed a view that digitization negatively affected music, stating in one interview:

I personally can’t stand digital music… You’re getting sound in bits. It affects a different place in your brain. When you play it back, you can’t feel anything. We’re analogue people, not digital.

Such views even led Prince to file a short-lived lawsuit against 22 fans who posted links to bootlegged copies of his music on Facebook. He was, by all accounts, staunchly opposed to online uses that he felt marred his work.

So, you won’t find most of Prince’s catalog on popular services Apple Music, Google Play, Spotify or the like as you seek to reminisce over your favorite Prince tracks. Subscribers to rapper and businessman Jay Z’s streaming service Tidal, however, can stream everything from 1984’s iconic Purple Rain album through to HITNRUN Phase Two, an album released in December of last year. In 2015, Tidal was spared Prince’s treatment of every other streaming platform, apparently because he felt it had a friendlier model for artists that gave him much more control over his music and paid better.

Signing away copyright to score a deal

Control over music, based on copyright ownership, is a huge part of the entertainment industry. And the deck is stacked against new artists seeking a traditional record deal. A record label holds all of the cards: money, access to production, manufacturing, distribution and marketing channels, and legal expertise.

If an artist wants to sign with the label, he typically enters into notoriously one-sided contracts which sign away all of his rights and control over the music he ultimately creates. It has happened to the best of them, from the Beatles to TLC and Michael Jackson to Prince himself.

Congress had the potential for exploitation in mind when it updated the copyright law in 1976 to include something called termination rights. Now Section 203 of the Copyright Act allows artists to terminate contracts made after January 1, 1978 if certain requirements are met after 35 years.

These rights recognize that an artist has almost no bargaining power at the outset of his or her career and also that the value of a piece of music is hard to predict before it is created. Artists who successfully assert their termination rights will no longer be limited to the bad deal they signed before they achieved fame and commercial success. They can either buy back the rights to the music 100 percent to take advantage of new opportunities and technologies, or negotiate a much better deal based on past successes.

Termination rights formed the basis for Prince’s legendary reclamation of his music catalog. Other artists, including Paul McCartney and Survivor, have also used the law to regain ownership of their own music. 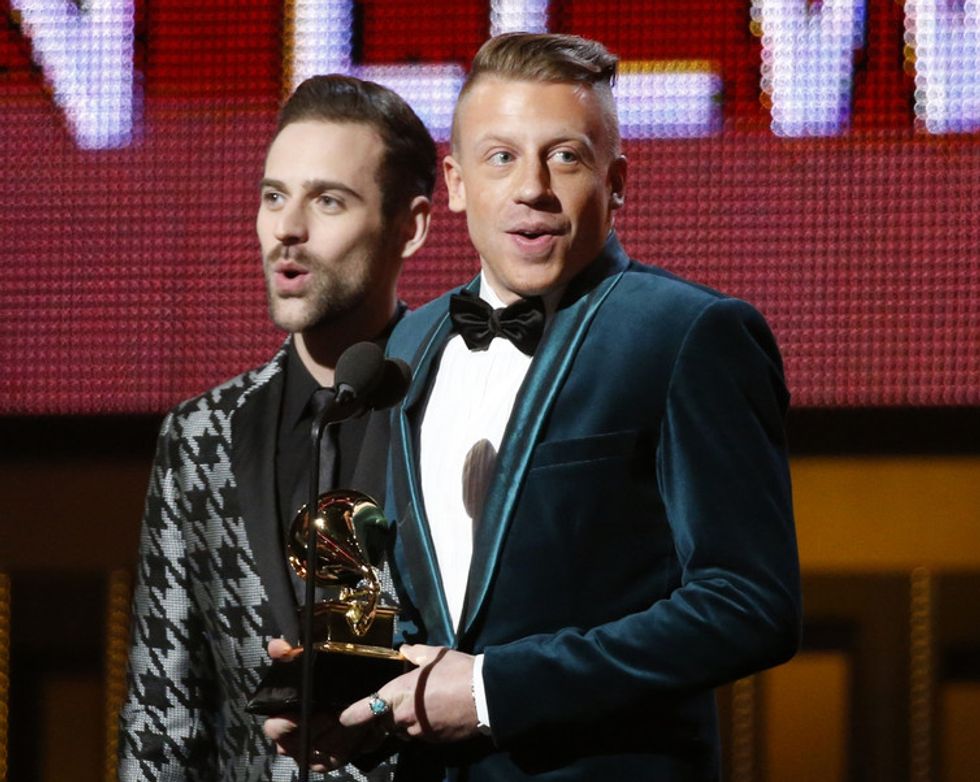 Newer artists have learned from the mistakes of these pioneering legends.

Prince often encouraged younger artists to resist the Draconian restrictions set up by record labels, and many took heed. For example, Macklemore and Ryan Lewis famously won four Grammys in 2014, including the highly coveted best rap album award, for “The Heist,” which was made without traditional record label support.

Other artists have taken a page from Prince’s songbook and openly criticized and shunned traditional music-streaming services. Taylor Swift wrote a letter to Apple explaining she would hold back her blockbuster “1989” album because Apple Music would not pay artists during an initial three month trial of the new music-streaming service. In addition, Swift and others, including Adele, David Byrne and The Black Keys, do not allow their music to be streamed on Spotify based on what they perceive to be an unfair revenue model for artists.

These efforts have, in many ways, shifted the music industry in a different direction. The success of Macklemore and Ryan Lewis encouraged artists to remain independent and grow success online organically. Apple responded to Swift’s letter by quickly announcing it would pay artists during the trial period, and thousands of independent artists then allowed Apple Music to stream their music after initial staunch resistance. Though Tidal has had its challenges, it has garnered an impressive 2.5 million subscribers since Jay Z’s purchase and relaunch in 2015. Prince’s early efforts, while often viewed as restrictive and resistant, have encouraged today’s artists to recognize and protect the value of their work.

Even though fans will jump through some hoops in the short term to find Prince’s work online, his legacy of artist vigilance will continue to influence the music industry for years to come.