Why Prince’s music will become more accessible after his death 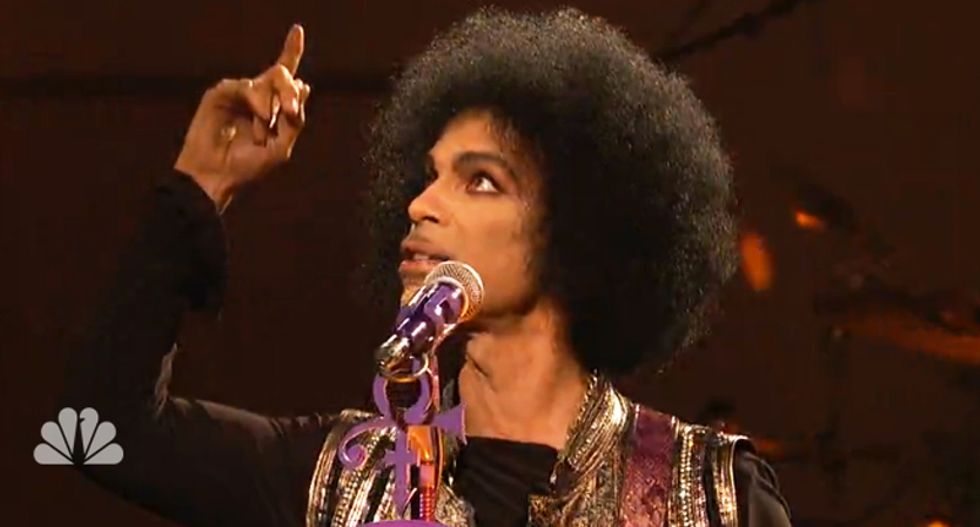 Last Thursday, the world was shocked by the untimely death of Prince, the highly prolific, Grammy-winning music icon who not only transformed music and the record industry but also provoked questions about race, gender and sexuality.

Apart from his songs, musical genius and virtuosic skills, the “Purple Rain” singer is also widely recognized for his fierce protection of artistic freedom and his longstanding fight with his first record label, Warner Bros.

It seems only a few years ago that he performed in concerts with the word “slave” written on his face. Partly as an act of protest, he also changed his name to an unpronounceable symbol, causing people to refer to him as “the artist formerly known as Prince.”

In the past few years, the singer remained reluctant to work with internet streaming platforms. Today, his music remains largely unavailable on Spotify and Apple Music. A rare exception is Jay Z’s Tidal, which released his “HITnRUN” albums.

Commentators have been quick to discuss Prince’s positions on intellectual property rights and the music business. Yet, few have explored whether Prince’s music will become more readily available after his death.

Although it is difficult to predict how his unreleased materials will be handled – considering that he does not have any apparent heir – a quick review of what happened after the death of other famously reclusive artists may offer some useful hints. 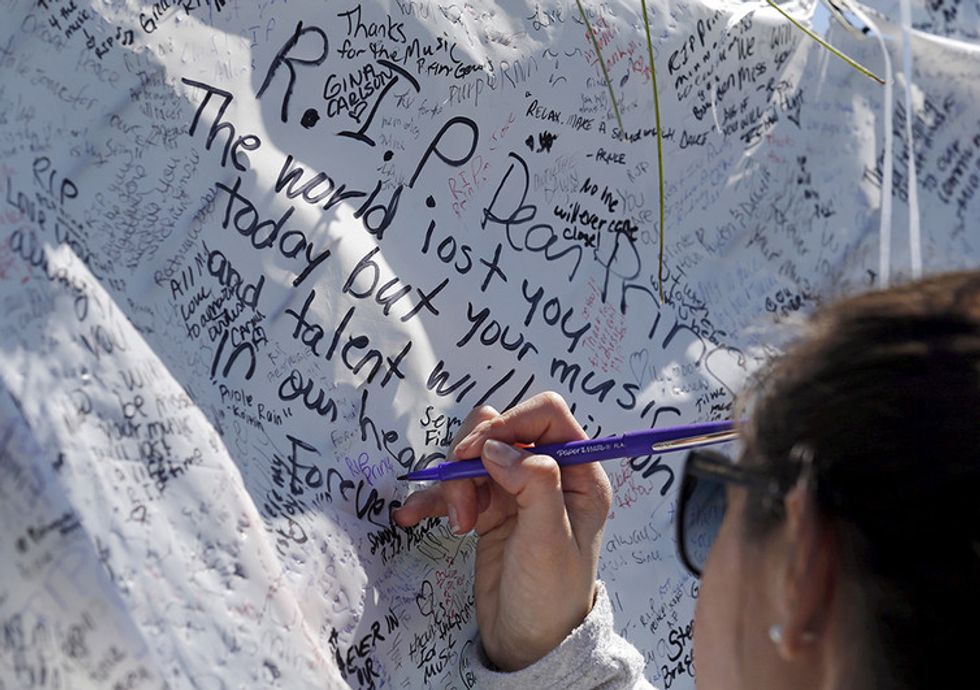 His music may live forever, but will we be able to hear it?

It is a well-known secret that Prince accumulated a large trove of unreleased materials in a vault – or vaults – in his Paisley Park studio complex.

In interviews conducted last year by The Guardian and the BBC, Brent Fischer, Prince’s longtime collaborator, suggested that this vault contained about 70 percent of the material the singer had ever produced. This figure is mind-boggling considering that Prince released close to 40 studio albums.

Moreover, because of Prince’s widely publicized fight with his record label in the 1990s, many believe that the vault will contain some of Prince’s finest work – material that the singer might have chosen not to release amid that struggle. The last album released by Warner Bros. in the 1990s was ironically titled “The Vault: Old Friends 4 Sale.”

The King of Pop

To some extent, the materials in Prince’s vault remind us of an equally valuable trove of unfinished tracks Michael Jackson left behind following his unexpected death in 2009.

As an avid “MJ” fan, I still remember the suddenly much wider use of his music in movies and TV programs shortly after his death – “Bad” in the movie “Megamind” being a notable example.

Controversies also arose over the posthumous release of his unfinished tracks – as part of the albums “MICHAEL” and “Xscape.” While some – such as Quincy Jones, Jackson’s former producer – questioned the motives behind the release of these albums, others were disappointed by the extra production and packaging that had gone into the original material without the artist’s input.

Regardless of one’s views, however, the much wider use of Jackson’s music, along with increased merchandise sales, quickly catapulted the singer back to eye-popping commercial success. Today, Jackson is at the top of Forbes’ list of “top-earning dead celebrities,” bringing in US$115 million in last year alone. 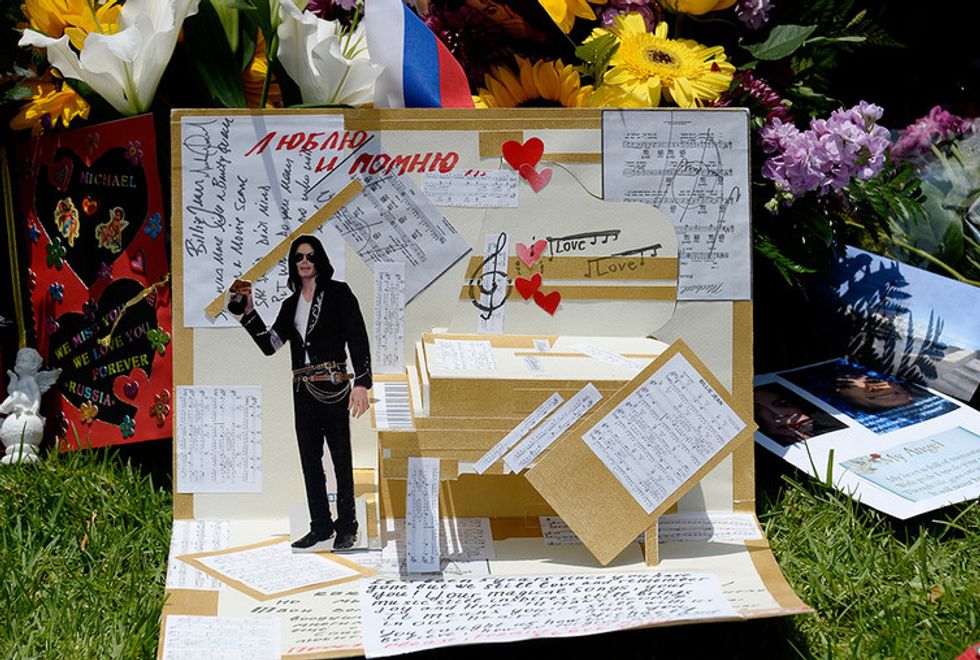 Michael Jackson’s music had a renaissance after his death.

Estates and their lawyers have been widely criticized for being greedy and for taking aggressive legal actions to limit public access to the works of the deceased. While property owners have unrestricted rights to dispose of their property – including inheritance – copyrights have become particularly problematic considering that they last for 70 years after an author’s death.

Nevertheless, some estates have managed to make the works of the deceased more widely available. A leading example concerns Franz Kafka. Before he died at the young age of 41, he left specific instructions to his friend and executor, Max Brod:

My last request: Everything I leave behind me … in the way of diaries, manuscripts, letters (my own and others’), sketches and so on, to be burned unread. 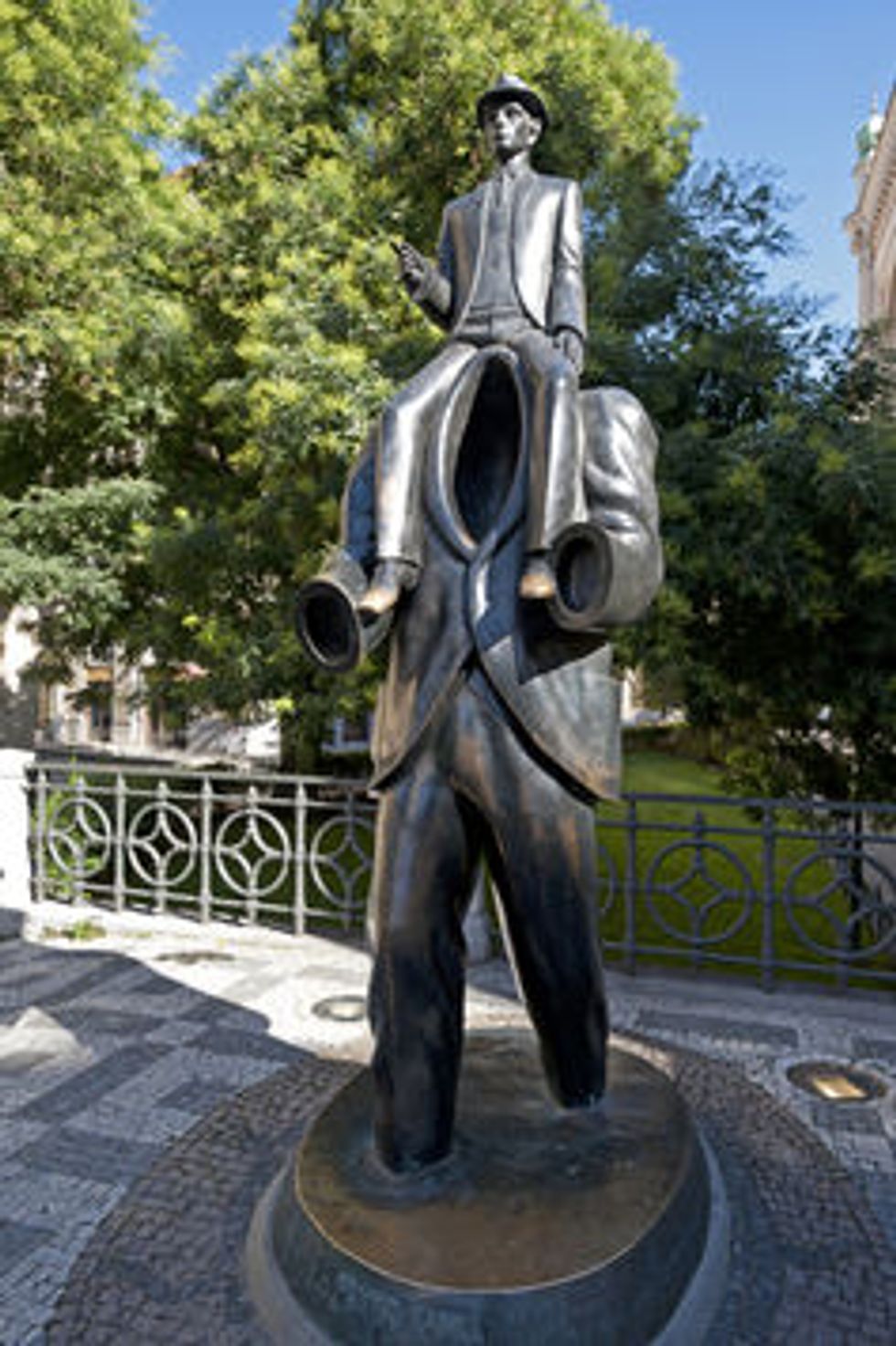 Much of what Kafka wrote would never have been read had his friend followed his wishes.

Having already verbally declined his friend’s request in person, Brod refused to burn the manuscripts after the writer’s death. Had he followed Kafka’s instructions, we would never have read some of Kafka’s masterpieces, such as “The Trial” and “The Castle.” We might never even have known Kafka’s talents, as he published less than 450 pages in his lifetime!

A more recent example is J.D. Salinger, the author of “Catcher in the Rye.” Despite his wildly successful novel about teenager Holden Caulfield, he withdrew from public life shortly after the novel’s publication in 1951.

Although Salinger continued to write – and had publicly admitted to doing so – the lack of publications since the early 1960s created a longstanding mystery.

Salinger died in 2010. A few years later, a biographer revealed that he might have left instructions to his estate to publish as many as five novels after his death. The release of these novels would not only shed light on the author’s reclusive life but also help us understand better Holden Caulfield’s character. 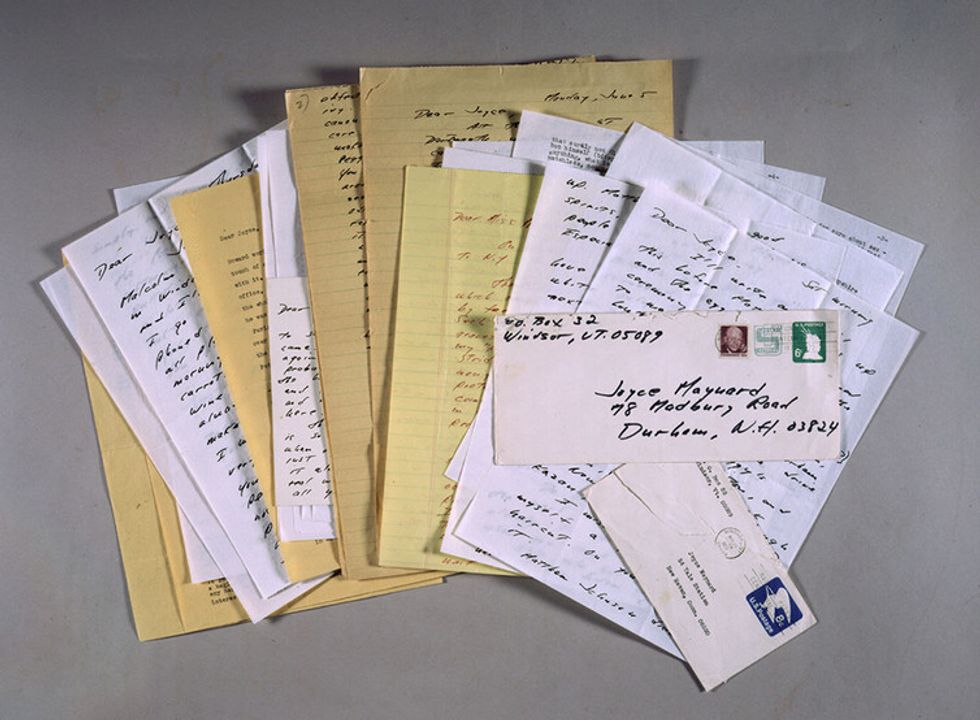 These letters were published shortly before the death of Salinger, who was fiercely protective of his privacy.

It remains to be seen what materials from Prince’s vault will be finally released. If past experience with recently deceased music superstars provides any guide, a considerable quantity of these previously unreleased materials will eventually become commercially available – whether Prince would have liked it or not.

Although some will certainly argue that these materials should have been kept hidden given the artist’s lifetime choices, strong support can be drawn from his longstanding fight with record labels, not to mention his 2012 video clip teasing to release “every good thing in the vault.”

Hopefully, Prince’s estate will be able to go through the vault carefully to develop a plan to disseminate the unreleased materials in ways that will honor the artist’s legacy – perhaps as “time capsule” albums. After all, if these materials remain locked up in a vault, it will be a loss to not only his estate but also his many fans around the world.

Peter K. Yu, Professor of Law and Co-Director of the Center for Law and Intellectual Property, Texas A&M University