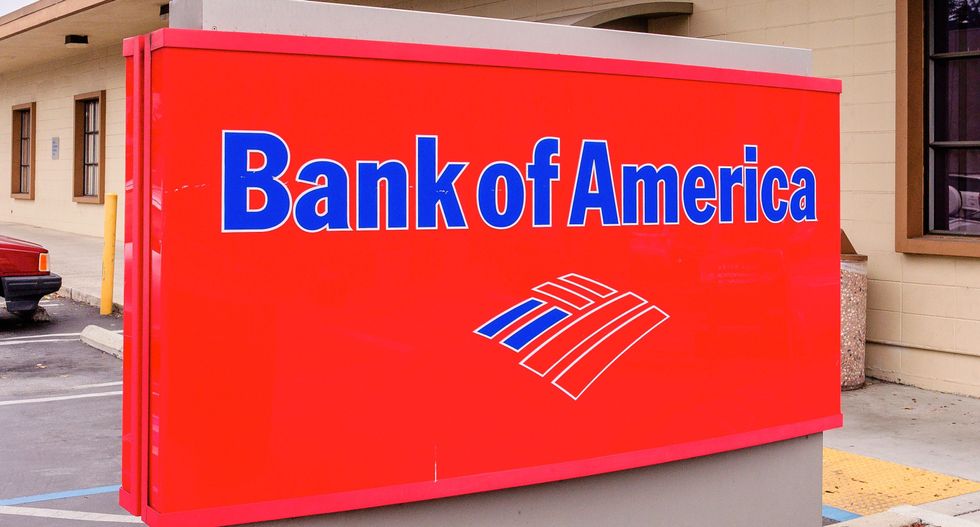 A senior female fixed-income banker at Bank of America Corp filed a lawsuit accusing the bank of underpaying women, and retaliating against her for complaining about illegal or unethical business practices by her colleagues.

In a complaint filed on Monday night, managing director Megan Messina said she is a victim of "egregious pay disparity" relative to male peers, and has been paid less than half the man who shares her title as co-head of global structured credit products.

She also accused the bank of condoning bias by her boss that made her feel unwelcome in his "subordinate 'bro's club' of all-male sycophants," and violating federal Dodd-Frank whistleblower protections by suspending her last month for complaints about alleged illegal activity that harmed clients.

Bank of America spokesman Bill Halldin said: "We take all allegations of inappropriate behavior seriously and investigate them thoroughly." He said Messina remains an employee of the Charlotte, North Carolina-based bank.

A lawyer for Messina did not immediately respond to requests for comment.

The plaintiff, a 42-year-old single mother of three, is seeking at least $6 million for being underpaid, plus punitive damages and compensation for mental anguish and humiliation.

Her lawsuit filed in Manhattan federal court joins many others accusing Wall Street of bias against female bankers, including by paying them less and tolerating demeaning conduct.

Messina complained that her boss has treated her "like a summer intern," spent much more time with the other structured products chief, banned her from client events, and subjected her to questions such as "Have your eyes always been that blue?"

She accused the other structured products chief of "front running" by purchasing bonds for Bank of America despite knowing that Citibank NA wanted them, and angering Blackstone Group LP by rigging a debt auction to benefit a favored hedge fund in which the private equity firm also participated.

"BofA intentionally and deliberately discriminated and retaliated against Messina as a consequence of her adhering to the law and her ethical, lawful, and industry-accepted, dutybound obligations following the mantra, 'If you see something, say something,'" the complaint said.