Bomb scares: Can you judge a threat from the voice on the phone? 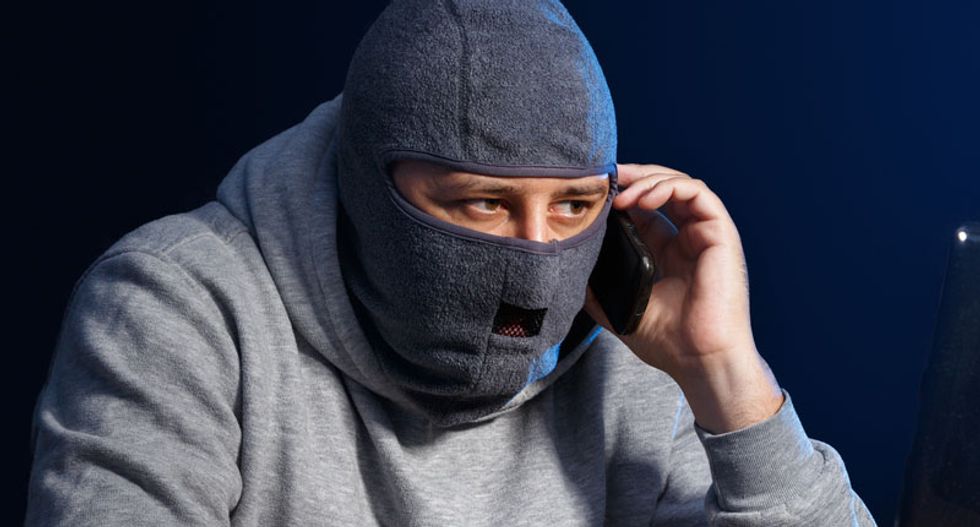 This week, 85 schools across the UK and US received threatening phone calls from anonymous callers who said that there were bombs inside school buildings. One school in Cambridgeshire was told by the caller that the bomb would “take children’s heads off”.

The schools were evacuated, resulting in panic and disruption for staff and students – some of who were scheduled to take GCSE and A-Level exams. Police searched the schools but no bombs were found and the calls have been classified as hoaxes.

It’s the type of thing where, if you were on the receiving end of the phone, you might like to think you would be able to tell the difference between a hoax call and a real threat. Not just by what the caller said, but also by the “tone” of his or her voice. But just how realistic is this?

In everyday speech, the use of language can provide some clues to a speaker’s intentions, but we can never be sure that a person means exactly what they say. Or indeed, whether they are actually telling the truth. Research has shown that speech cues cannot accurately determine whether somebody is lying or not. So saying with any degree of certainty whether the caller in the recent bomb threats was lying about the bombs from his “tone of voice” alone, is therefore impossible.

What’s in a voice?

It has been suggested that speaking in a low-pitched voice can make a speaker sound physically larger and more threatening. With this in mind, the Phonetics of Threat Speech research group at York is conducting experiments to see if manipulation of the phonetic aspects of a voice (things like a speaker’s pitch, how fast or slow, or how loud they speak) can lead listeners to infer greater or lesser levels of threat in a speaker’s voice.

Although the work is in its early stages, preliminary investigations have highlighted that listeners may indeed use certain aspects of voice, like pitch and speed, as cues when evaluating how threatening a speaker sounds. Our early findings indicate that listeners are willing to make personality judgements about a speaker and infer how threatening they sound based on their “speech cues” alone.

Part of this research involves asking participants to listen to a prerecorded clip then give a rating from one to seven for how threatening they think the speaker sounds. Along with any thoughts on personal attributes of the speaker. This includes height, body size and any other descriptors that sprung to mind when the listener hears the voice in the clip.

When hearing “indirect” threats such as: “I wouldn’t do that if I were you” and: “I know where you live”, listeners described a low-pitched London cockney speaker as “intimidating” and “menacing looking”. But a high-pitched “BBC English” speaker saying exactly the same phrases was judged as being “not intimidating” with one listener describing the speaker as “student looking”. The low-pitched speakers were also described as being physically larger than the high-pitched speakers.

Given the words spoken were the same for both speakers – and, in this case, the accents actually being put on by a single actor with the pitch artificially altered, it looks like the difference in accent and pitch can create contrasting impressions of two “speakers”.

This goes to show that when it comes to linguistic analysis it isn’t always a straightforward process. Phonetic analysis can contribute to a better understanding of “cues” a listener may use to judge how threatening a speaker sounds, but this needs to be done without straying into psychological profiling and without making assessments of “sincerity” from vocal cues alone.

Just because a listener may be inclined to think a speaker sounds more threatening based on different aspects of their voice, there is no basis to say this makes a speaker any more likely to commit any action they threaten. And the less we rely on stereotyped impressions of speech in potentially high-stakes situations, the better.