CBS shoots down Nancy Drew TV series for being 'too female' 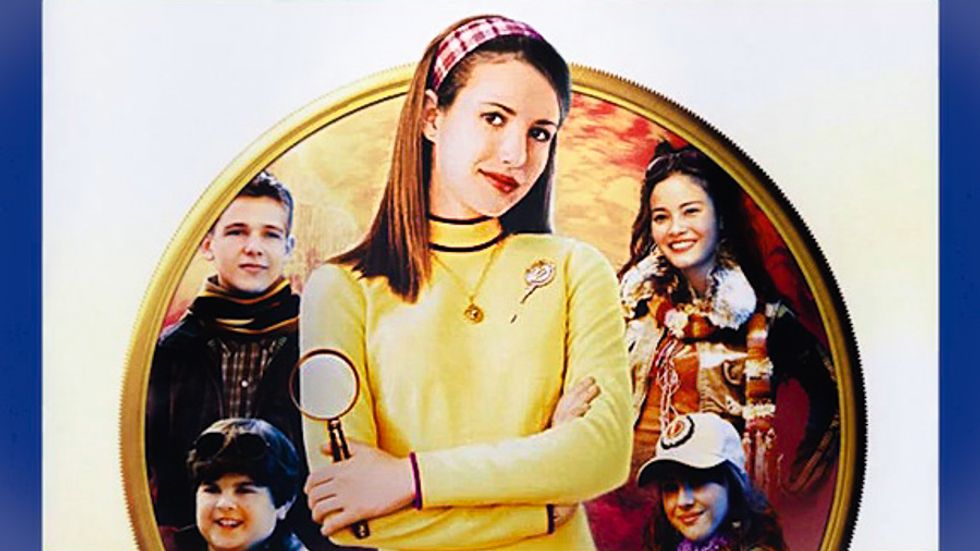 CBS television network announced this week that it was cancelling plans for a Nancy Drew television series -- but the reason has left some viewers scratching their heads.

Deadline reported over the weekend that CBS executives had spent additional time reviewing the pilot before making a final decision about the police show Drew, which was being shopped by Grey's Anatomy producers Joan Rater and Tony Phelan

According to Deadline, "the pilot tested well but skewed too female for CBS’ schedule."

Rater and Phelan are hoping that the show, which stars Sarah Shahi as Nancy Drew in her 30s, will be picked up by another network.

Watch a video report about the series below from EW.com.