Christian charity boss admits to embezzling $475,000 in donations to pay for his sex addiction 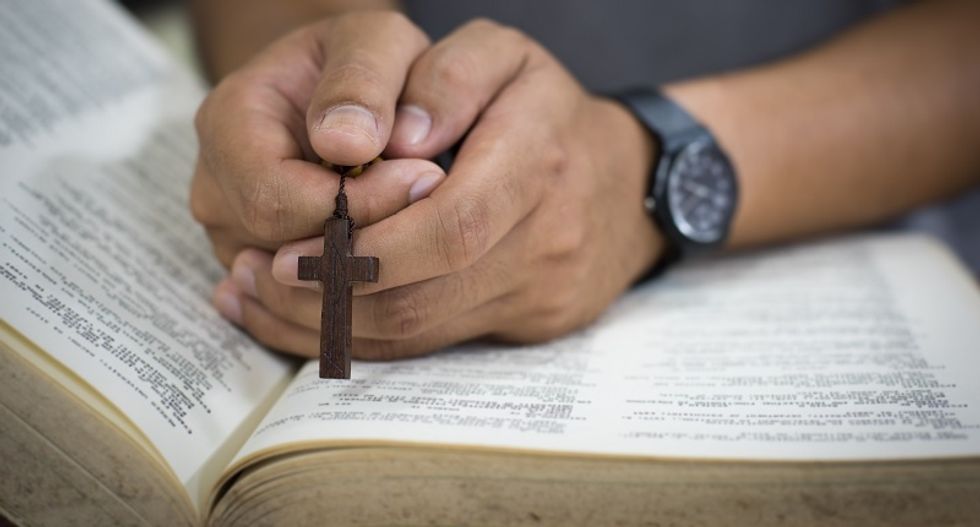 What's the best way to fund your sex addiction in a way that no one will suspect? There aren't a lot of better ways than setting up a Christian charity and embezzling the money. The Associated Press, via The News & Observer, reports that Cedar Rapids, Iowa resident Jon S. Petersen has pleaded guilty to moving $475,000 worth of donations from his Christian nonprofit organization to his personal account to pay for his apparently expensive sex habits.

The 55-year-old Petersen is the president and co-founder of World Ambassadors, Ltd., a group that specializes in offering Christian outreach to international students on college campuses. The AP says that the key piece of evidence against him revolved around "his personal 2013 tax filing, when he failed to report $114,000 diverted from the group as taxable income."

Unfortunately, the prosecutors in the case didn't go into any detail about just what Petersen bought with the $475,000 he swiped from his own charity, so it will have to be left up to the imagination for the time being. But there's no doubt that Petersen's sex addiction was a very expensive habit as prosecutors say he not only used embezzled charity funds to pay for it, but also credit card debt and home equity lines of credit.