Could the mystery of the meow actually be solved by a new talking cat collar? 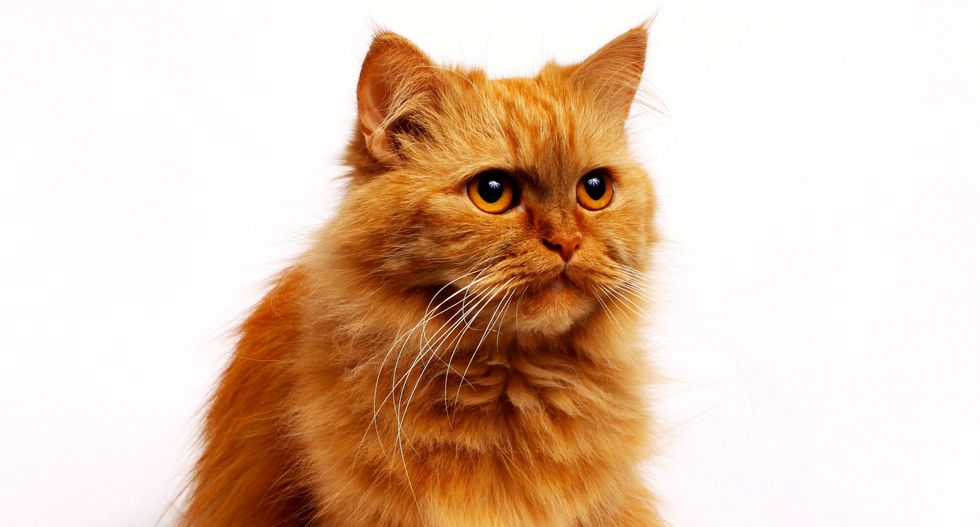 Imagine you’re a cat, and, every time you meowed, the loud voice of a snooty-sounding British gentleman kindly informed your human guardian of your every thought and feeling (well, the thoughts and feelings you had before you were terrified by the sound of the voice).

A new product called the Catterbox – the world’s first talking cat collar – purports to do just that, using Bluetooth technology, a microphone and a speaker to capture a cat’s meow and translate it into an English-speaking human voice.

An ad for the Catterbox, which claims to be the world’s first ‘talking’ cat collar.

It’s not a joke; nor is it the first time a company has tried to use technology to translate cat meows for humans. A few years ago, the Meowlingual promised to interpret feline vocalization and expressions, but it didn’t exactly fly off the shelves or revolutionize our relationships with cats.

Still, the fact that these devices exist speak to the obsession humans seem to have with figuring out what their cats are thinking and feeling. Cats have a reputation for being hard to read – their mind is a “black box” – and some animal scientists have suggested that cats are just too challenging to even study.

But while a talking cat collar isn’t likely to solve the mystery of the meow, scientists have already discovered a few helpful things about human-cat communication and cats' environmental needs.

Domestication of both dogs and cats has likely had a huge influence on their behavior, especially the way they interact with humans.

The coevolution of dogs and humans, however, can be traced back approximately 30,000 years, giving dogs a 20,000-year edge over cats in wiggling their way into human companionship.

Because cats have had a much shorter period of coevolution with humans than dogs, they’ve been subject to less selection for facial expressions that we translate in dogs as “easy to read” and “human-like.” For example, we see something as simple as “eyebrow raising” in dogs as a sign of sadness and vulnerability.

For this reason, many will either dismiss cats as inscrutable, or use venues such as LOLCats to imagine what cats’ thoughts might be (mostly disparaging toward humans, it appears).

But humans are actually pretty good at reading some aspects of cat communication. Cornell psychologist Nicholas Nicastro tested human perceptions of domestic cat vocalizations and compared them to those of the cat’s closest wild relative, the African wild cat.

Our pet cats have meows that are shorter and of a higher pitch than their wild cousins. Humans tended to rate domestic cat cries as more pleasant and less urgent, showing that humans can identify which meows are from domestic cats and which are from a closely related wild cat. Meanwhile, a 2009 study demonstrated that humans could discriminate an “urgent” purr (one made by a cat while soliciting food from its owner) from a nonurgent one.

Many cat owners already assign meaning to meows, depending on their context. When your cat woefully cries at 5 a.m., you might be certain he wants food. But what if it’s just petting? Or wants to go outside?

This is where the cat-human communication seems to break down. People know their cat wants something. But they don’t seem to know just what. 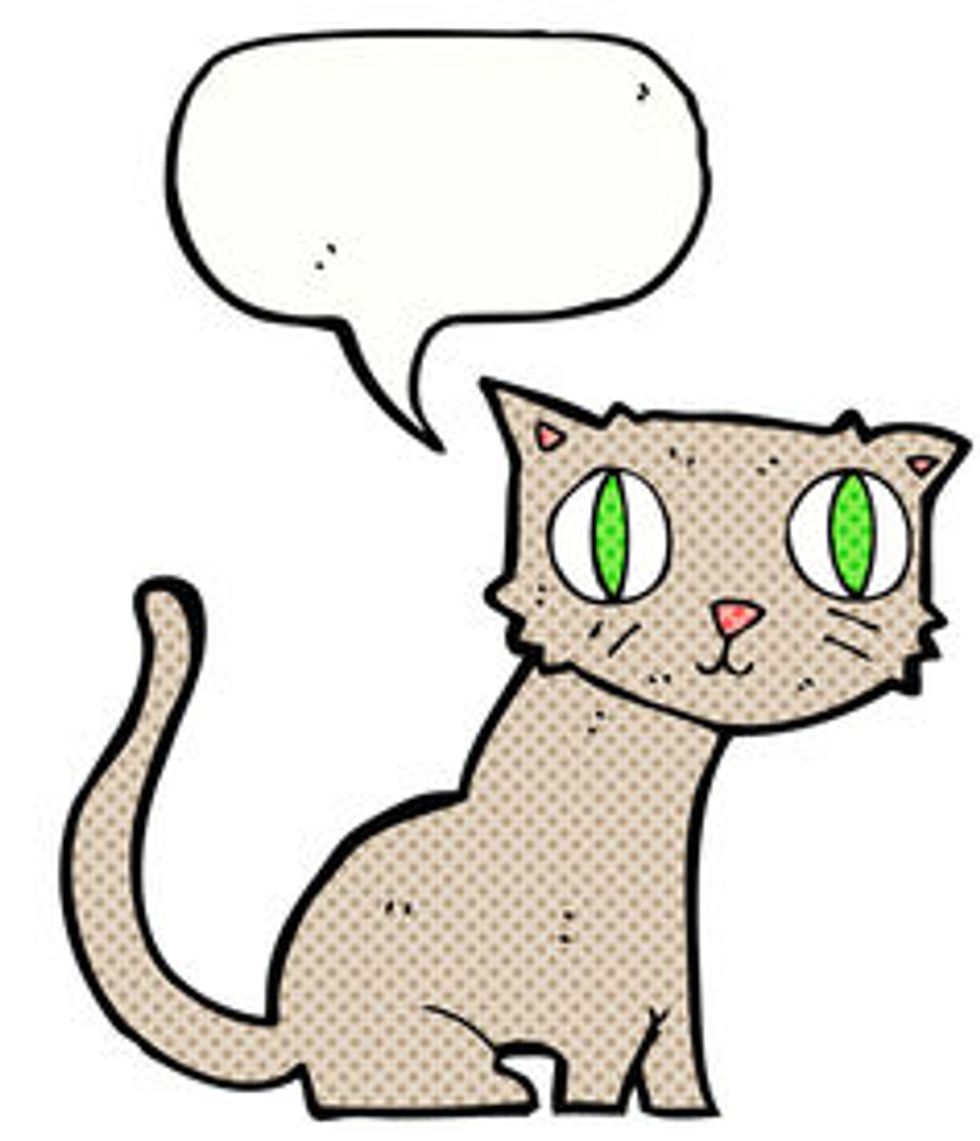 Yes, but what is it that you’re actually trying to say?

Nicastro did another study that found people were just so-so at being able to assign meaning to a meow. Experimenters recorded cats when hungry (owner preparing food), in distress (in a car), irritated (being overhandled), affiliative (when the cat wanted attention) or when facing an obstacle (a closed door). Participants could classify the meows at a rate greater than chance, but their performance wasn’t great (just 34 percent correct).

A similar study in 2015 by Dr. Sarah Ellis showed that even when the cat belonged to the participant, only four out of 10 humans could correctly identify the context of the different meows. And no one performed better than random chance when classifying meows of unfamiliar cats.

This suggests a few possibilities: meows might all sound the same to humans; perhaps some sort of learning occurs when we live with a cat that allows us to be slightly better at recognizing their meows over those of unfamiliar cats; or we might rely very heavily on context – not just the meow – to tell us what our cat might be thinking.

I have to admit, I’m not one of those people who finds cats difficult to understand. I accept that all cats have different needs than I do – and those needs include mental and physical stimulation (such as vertical space and play with interactive toys), appropriate outlets for normal feline behaviors (such as multiple litter boxes and scratching posts) and positive interactions with people (but as research has shown, in order to be positive, the interaction almost always needs to happen on the cat’s terms).

My bet? Those “urgent” 5 a.m. meows most often come from cats who either have learned that meowing is the only way to get attention or are not having their environmental and social needs met. But providing for those needs is going to be a lot more effective than trying to get your cat to talk to you through a novelty collar.

In its press release for the Catterbox, Temptation Labs claimed the device will “inject more fun” into a cat’s and human’s relationship. I can’t imagine it will be much fun for cats (who have much more sensitive hearing than humans do) to be subjected to a loud sound near their ears every time they meow.

At best, the Catterbox is a sorry attempt at a humorous ad campaign to sell cat treats. At worst, we have a product that does nothing to help us actually understand cats.

Instead we have a cat collar that promotes anthropomorphism and will probably simultaneously terrify the cats that are wearing it.

Talk about a lack of understanding.