Do smart people tend to be more liberal? Yes, but it doesn't mean all conservatives are stupid 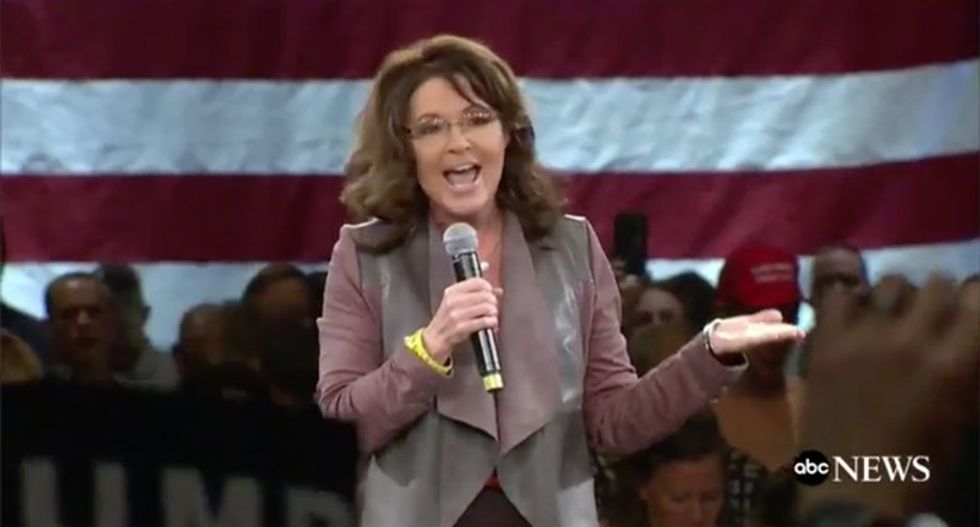 Over the past decade, several studies have shown that people who tend to hold more conservative views score low on measures of intelligence. However, it now appears that while conservatism and intelligence are negatively correlated, the link is not as strong as first thought.

Much of the previous work in this area was based on a psychological definition of conservatism, rather than a political one. The term “conservative syndrome” was coined to describe a person who attaches particular importance to respect for tradition, humility, devoutness and moderation.

Such a person tends to hold conformist values like obedience, self-discipline and politeness, and emphasises the need for social order coupled with concerns for family and national security.

A conservative person also subscribes to conventional religious beliefs and has a sense of belonging to and pride in a group with which they identify. The same person is likely to be less open to intellectual challenges and will be seen as a responsible “good citizen” at work and in society, while expressing rather harsh views toward those outside their group.

Up to 16% of “conservative syndrome” is reportedly due to low cognitive ability.

Overall, smart people tend to be socially liberal in their outlook. It was also found that countries whose citizens score low on international tests of mathematics achievement tend to be more conservative in their political outlooks and policies.

Political scientists were quick to point out that conservative syndrome belongs to what they refer to as social conservatism.

Many members of conservative political parties, both in the US and in Australia, undoubtedly subscribe to the values captured by the syndrome. But there is also a distinct group of conservative voters who do not feel strongly about such views. These are the people who are sometimes labelled as economic liberals.

Economic liberals’ beliefs are based on the idea that individuals should be free to engage in voluntary transactions with others and to enjoy the fruits of their own labour. The typical leftist socialist position is opposed to such a view.

It was pointed out that economic liberals as a group tend to be better educated than the rest of, say, Republican Party voters and sympathisers in the US. Therefore, the correlation between intelligence and political behaviour may be essentially zero or even slightly positive.

In other words, intelligence is correlated with socially and economically liberal views.

In that work, psychological scales for the assessment of conservatism syndrome were given to people from 33 countries from around the world.

All other countries – including the US, Russia and those from Confucian Asia – are somewhere in the middle.

The participants in these studies were also given a short non-verbal test of intelligence. As expected, conservative, below-the-equator countries had the lowest average score.

However, people from the middle range of countries had slightly higher IQ scores than those from the liberal countries. This implies that negative correlation between IQ and conservatism is not as strong as previously reported.

A reason for this finding is the standing of the middle group of countries on IQ tests. For example, East Asian countries that are not very liberal or conservative tend to have high IQ and academic achievement scores.

Another reason may be the use of a non-verbal test of intelligence. Most previous studies were based on verbal IQ tests, which are known to be influenced by the level of education.

This finding at the level of countries has been compared to the correlation at the individual level. Our new ‘in press’ data indicate social conservatism and intelligence do have a negative correlation with each other but only 5%, not 16%, of conservatism can be accounted for by the intelligence test scores.

So, are conservatives less smart?

Yes, slightly less if they are social conservatives.

On the available evidence, the presence of people subscribing to economic liberalism within the ostensibly conservative parties in the US, UK and Australia makes it very unlikely that a substantial correlation – either positive or negative – will be found between political conservatism and intelligence.

Members of the left-wing political parties in these countries are not immune from social conservatism either. So, our politicians have no right to call members of the other party “stupid”.