Here's why you can't tickle yourself 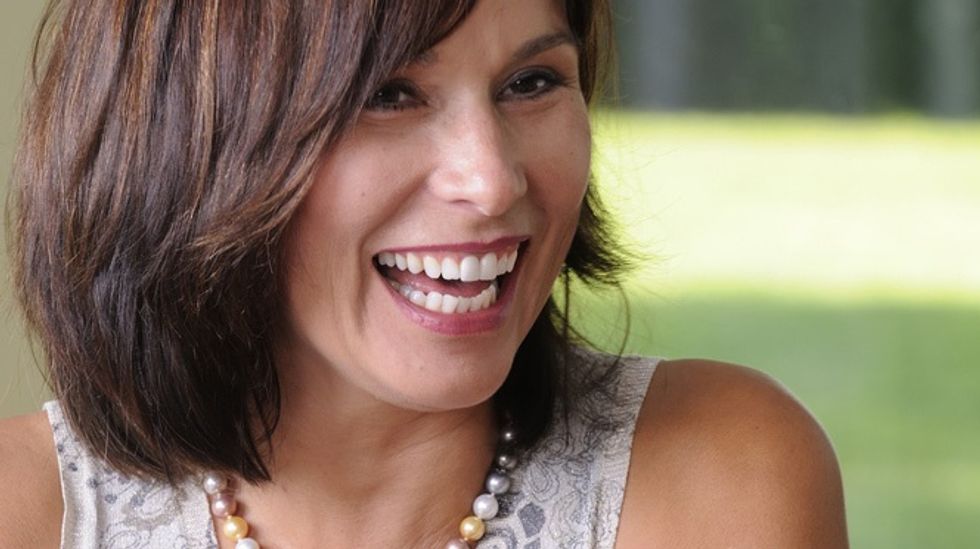 Some of us are more ticklish than others, but nearly everyone is unable to tickle themselves. The answer is tied to how we see and how we perceive movement.

To get to the bottom of why we can’t tickle ourselves, let’s first examine another phenomenon. Close one eye, and then carefully push against the side of your other (open) eye, moving the eyeball from side to side in its socket. What do you see? It should appear as if the world is moving, even though you know it isn’t.

Now put your hand down and scan your environment. Your eye moves in similar ways as when you pushed it, but the world remains stable. Clearly the visual information gathered by the eye is the same in both cases, with images drifting across the retina as the eye moves around, but your perception of how things were moving was only false when you poked your eye.

This is because when you move your eyes naturally, the brain sends motor commands to the eye muscles and, at the same time, something called an “efference copy” of the commands is sent to the visual system so that it can predict the sensory consequences of the movement. This allows the visual system to compensate for the changes on your retina due to the eyeball’s motion and your brain knows that changes in the image (that look like things have moved) are in fact due to the eye’s own movement.

So you’re able to dart your eyes around the room, taking in every detail, without feeling like you’re whizzing around like a wild hornet. When you poked your eye, no such prediction had been made, and so no compensation took place, resulting in weird motion perception.

When you attempt to tickle yourself, your motor system also creates an efference copy, which allows it to predict the sensory consequences of the movement. Because the sensations on, say, your armpit, are precisely predicted, the resulting experience is less intense than when another person tickles you.

There are ways, however, that you can tickle yourself. But they require some technical aids. Research led by Sarah-Jayne Blakemore, now professor of cognitive neuroscience at University College London, used a robot where people could move a mechanical arm back and forth with one hand; this movement was transferred to a second robot arm which had a soft foam piece attached to its end, and delivered a stroking action to the palm of their other hand. 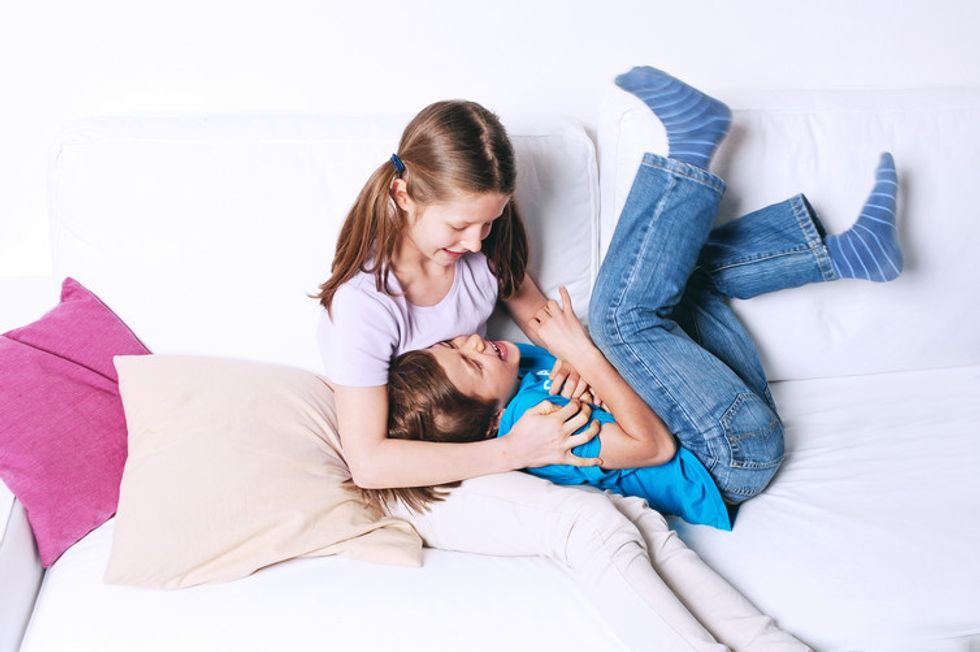 The normal approach to tickling.

When people tickled themselves in this way, they didn’t rate the sensation as very ticklish. However, when the robot transferred the tickle-movements with a slight delay of 100-300 milliseconds, it felt a lot more ticklish. The small time delay was enough to scupper the brain’s power to predict the consequences of the action, resulting in a sensation that felt pretty much just as ticklish as if someone else was tickling them.

A matter of control

There is one group of people who can tickle themselves, without a time delay – people with schizophrenia suffering from delusions of control. These are people who feel their actions (or sometimes their thoughts) are not their own, or are created for them by some alien force. According to current understandings in psychiatry and psychology, these experiences result from a failure in the mechanism that compares the aforementioned efference copy to the sensory consequences of the action.

So if a patient suffering from delusions of control lifts their arm over their head, the subjective experience they have might be similar to if someone had picked up their arm and moved it there for them. When Blakemore and her colleagues asked a group of patients to tickle themselves with a device similar to the robot described above, for those with symptoms of this type of schizophrenia the sensation was just as ticklish when there was no time delay, as when the experimenter tickled them.

However funny or pleasant it might be if we could tickle ourselves, then, the reason we cannot is because our brains have adapted to optimise the way we interact with and understand the world around us. Being able to distinguish whether a particular experience is the result of our own action or some external force is extremely important.

If everything felt alien, we might not be able to learn from our mistakes – because we wouldn’t even realise we had made a mistake in the first place. And if everything felt as if it was controlled or owned by us, we’d be easy prey for predators. Realising that the sound of a twig cracking behind you in the forest didn’t come from your own steps, but from a bear on the prowl, is pretty invaluable.

Listen to our podcast The Anthill: About time to hear more about the relationship between tickling and time perception.