How dangerous is turbulence -- and can it bring down a plane? 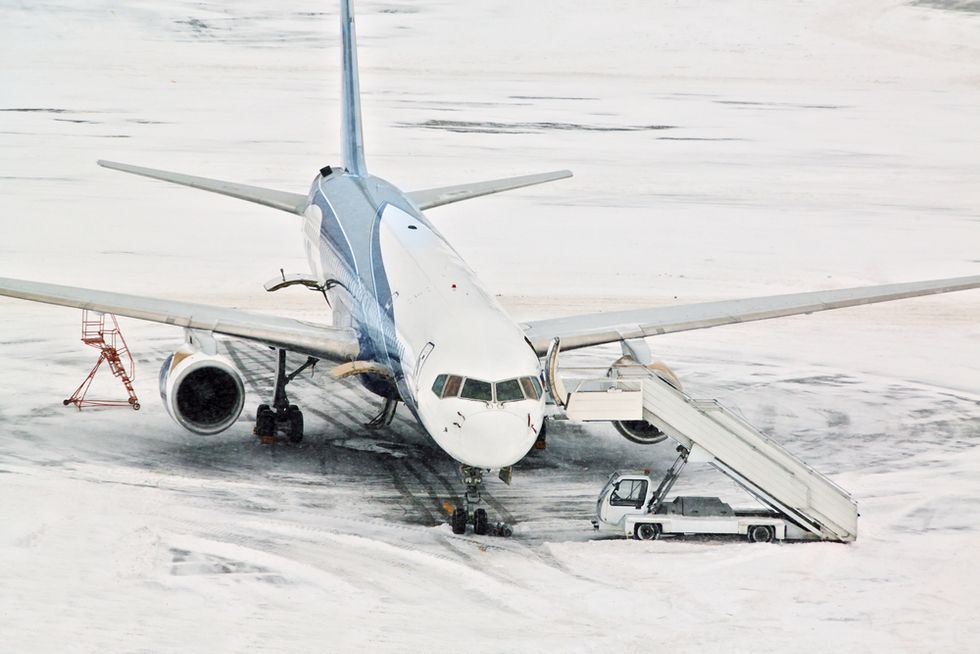 If you have ever travelled on an aeroplane the chances are you have experienced some form of turbulence. For those of us who fly infrequently, it can be alarming and unnerving, but rest assured that for the pilots and crew who experience turbulence every day, it is business as usual.

You will normally receive a message to return to your seats and fasten your seat belts as the biggest risk is passenger injury as the aircraft is jostled about.

But is it always so innocent? Earlier this month, more than 30 passengers were reportedly injured when an Etihad A330-200 airliner flew through “severe” turbulence over Indonesia. The plane landed safely, but could similar conditions trigger an even worse accident – or even destroy an aircraft?

The Indonesian incident caught on camera.

In fact, aircraft are engineered to take a remarkable amount of stresses and strains, and a huge safety margin is built into the designs so that even very severe turbulence will not exceed the design limits of the aircraft. For example, the level of turbulence required to bend a wing spar is something even most pilots will not experience in a lifetime of travelling.

Wings are designed to withstand a load 1.5 times that which they would usually experience in flight. That means the wing tips are flexed up to 90 degrees during testing. The flexing and bending of a wing in flight is intended by design, and a very rigid wing would break much more easily. Skyscrapers are also designed this way, to actually sway a little – it makes them far more robust.

In its most simple sense, turbulence is a disturbance in the air, and is not unlike the movement of waves and sea currents. If there are no obstacles in the way of an incoming wave it will “flow” nicely, but if it hits a sea wall, say, it will break up and you can see the disruption to the wave. As air flows over man-made structures and natural terrain such as mountains, the air flow is disrupted and causes the air above and around it to become turbulent. So if you take off or land from an airport close to a mountain range or very hilly terrain you are more likely to experience this kind of turbulence during and shortly after take-off.

Turbulence at higher altitudes is more likely caused by weather conditions creating pressure differentials which again disrupt the air flow. Often the term “air pocket” is used to explain this to passengers but these are not really pockets of air – the aircraft is in fact following the direction of the turbulent air which may be up or down or side to side. It often causes a quick drop in altitude which you feel by being lifted from your seat, or even a climb which presses you into your seat. When you are seated inside the aircraft cabin these movements feel amplified and you may feel like the aircraft has moved much more than it actually has.

Turbulence is usually described using qualitative measures such as “light”, “moderate”, “severe” and “extreme”. In very extreme conditions and very certain scenarios, it can lead to accidents but it should be noted that these conditions are very rare. One method that is often used for analysing aircraft accidents is called the “Swiss cheese model”.

The Swiss cheese model made simple.

In the model, slices of Swiss cheese are stacked up, and each slice represents a defence that is put in place to prevent an accident happening. The slices have holes in them which represent weaknesses in the defence, and when all the holes line up, an accident occurs. So an accident can occur when the holes line up, but also if a slice is missing entirely (no defence in place). When we apply this model to an example of how turbulence has resulted in an aircraft crash, we can see some obvious holes or slices missing.

When things do go wrong

Sadly, human error and turbulence together can lead to fatalities. In 1966, a Boeing 707 was brought down by turbulence when the pilot had diverted from his planned flight path out of Tokyo to show his passengers Mount Fuji. The 140 mph wind off the mountain ripped the tail to pieces and the aircraft crashed, killing everyone aboard.

To prevent this kind of turbulence from causing an accident, one of our “Swiss cheese” layers is the routine task of flight planning. Pilots are trained to understand risks and causes of turbulence, and aircraft routes are designed to minimise these risks. By changing the flight plan during flight, the pilot effectively removed a Swiss cheese layer – that which minimised the probability of flying into turbulence and exposing the aircraft to risk. 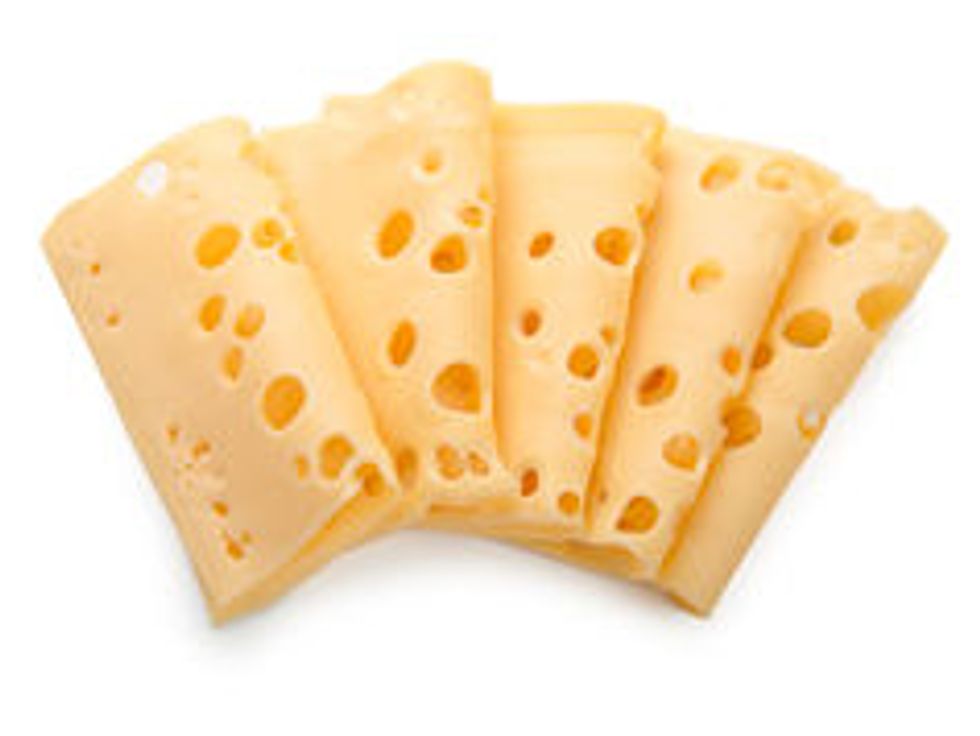 Too many holes and you can expect an accident.

In the Mount Fuji case, a second layer of Swiss cheese had a hole in it, too – the aircraft design itself, which had known stress limits and weaknesses. The accident report stated: “The aircraft suddenly encountered abnormally severe turbulence over Gotemba City which imposed a gust load considerably in excess of the design limit.” (Note that modern aircraft are designed to higher standards of stress and strain resilience and would probably have not been brought down if a similar situation arose today).

Pilots tend to report incidents of turbulence and aircraft sometimes radio ahead to ask if any has been experienced. It can begin very quickly which is why you are advised to keep your seat belts fastened when flying. But rest assured, modern aircraft are extremely tough and have been designed to endure severe turbulence – you might spill your drink though.