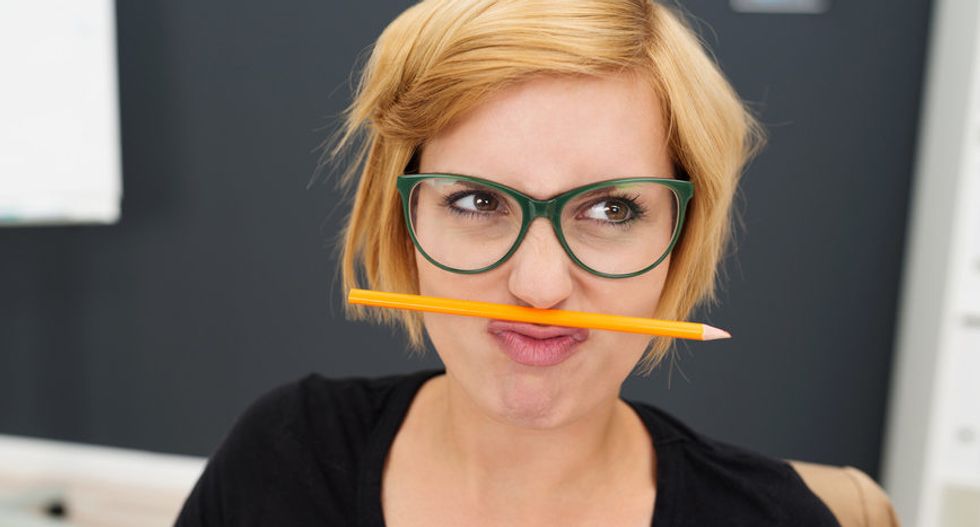 Whether we love it or hate it, there’s no getting away from the fact that the nose is the most protruding part of the face and one of our most distinguishable features. From tribal ornaments and oriental piercings to Hollywood nose jobs – it’s no wonder that humans throughout history have made such an effort to make this body part look good.

But the history of nose beauty ideals has been changeable and at times dark. For example, in early Europe the hooked “Roman” nose signified beauty and nobility. The Nazis on the other hand despised it and saw it as a characteristic of Jewish people. Even more broadly, Jews like Shakespeare’s Shylock typically ended up being portrayed with a hooked nose to represent evilness.

But among all this murky pseudoscience, some biological facts and questions have remained obscured. For example, why is there such ethnic variation when it comes to nose shape? Our work, published in Nature Communications, has now begun to answer this question by identifying a number of genes associated with nose shape.

Evolutionary scientists first started shedding light on the issue by suggesting that the the nose is a result of adaptation to changing climatic environments as humans migrated out of Africa into colder climates. The narrower, pointy nose of Europeans was proposed to have evolved to adapt to the cold, dry climate so that the cold air could be warmed up and moistened through the nasal passage before it reaches the lungs. Similarly the broader, flatter noses in East Asians and Siberians, who were the ancestors of Native Americans, were also explained to be a climatic adaptation to minimise heat loss in a cold environment.

Since natural selection only works at the genetic level, this leads to the next obvious question: what are the genes that give rise to such variation in our noses? This question has proven difficult to answer. Some mutations have been found to cause malformations of the skull and face in humans and other animals, but genes for normal facial variation have remained largely unknown.

We used a large Latin American data set called the Candela cohort collected from five countries, ranging from Mexico to Chile. This represents huge variation in continental and subcontinental ancestry as well as geography and environment. As Latin Americans are a mixture of Europeans, Native Americans and Africans, they provide immense genetic diversity. We previously used this cohort to find the first genes associated with variation in ear shape and hair features.

In the new study, we looked at thousands of people in this data set to examine common genetic variants to see if any variant is associated with a specific nose type. Our colleagues Macarena Fuentes-Guajardo from University College London and Mirsha Quinto-Sanchez from the Centro Nacional Patagónico in Argentina characterised the participants' facial variation through 2D and 3D analysis of facial photographs. We started with categorical features such as broad/average/narrow noses, in some 6,000 individuals, and went on to more precisely quantify nose features through 3D in about 3,000 individuals.

The upper part of our nose is made of bones while the lower part is made of cartilage. We found that the width of nose bridge, the endpoint of the bony part of our nose, is associated with the gene RUNX2, which is known to be involved in bone development. So if you have a wide nose bridge, you may be carrying a certain version of this gene.

In addition, nose wing breadth, the width of our nose across the nostrils, is associated with the genes GLI3 and PAX1. Meanwhile, various nose pointiness traits such as nose protrusion, nose inclination and nose tip angle are associated with DCHS2, which is involved in cartilage growth. All of these genes are previously known with respect to bone or cartilage development, and rare variants of them have been characterised with skull and face malformations in humans or other animals. However, until now we hadn’t realised that they actually play a part in normal facial variation.

How we linked genes to nose shape.

Our results are not only important for explaining the differences in nose shape between different continents. Some of the identified nose genes also corroborate our evolutionary history – providing the first steps towards a genetic basis of nose-shape evolution which led to the ethnic variation we notice today. Interestingly, the genes GLI3, DCHS2 and RUNX2 are known to have changed a lot in modern humans compared to archaic humans such as Neanderthals and Denisovans, who also had slightly different-looking noses. This is particularly true for GLI3, which is undergoing rapid evolution in modern humans.