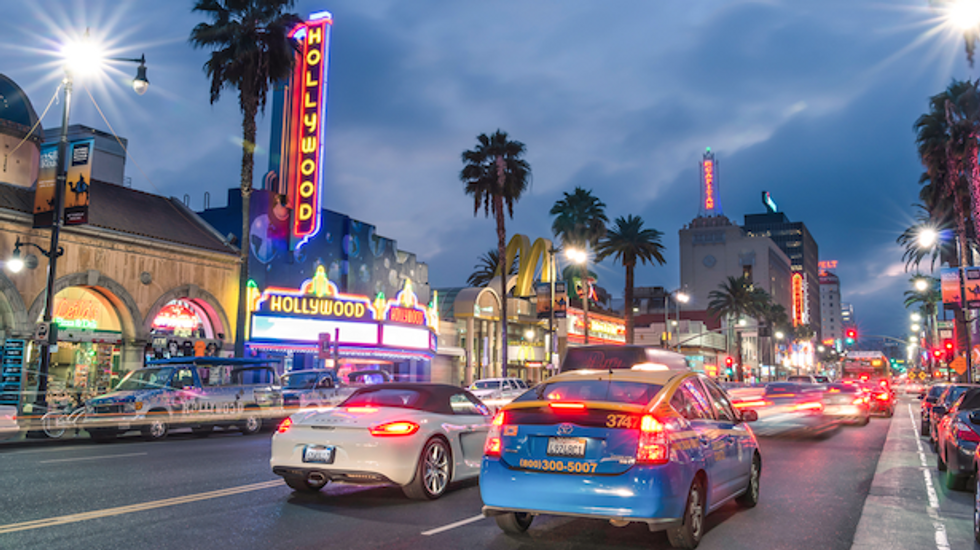 Two Los Angeles police officers were wounded in a shootout in Los Angeles in which an armed suspect was shot and killed, local media reported.

The shooting began after the police chased the armed man on foot in Boyle Heights, a largely Latino neighborhood, late on Friday, the Los Angeles Times reported.

In the subsequent exchange of fire, the suspect was killed, one officer was shot in the shoulder and the other suffered a back strain, according to the newspaper.

Los Angeles Police Chief Charlie Beck told reporters that the wounded officer was in hospital but in "great spirits".

Police department officials were not immediately available for further comment.

(Reporting by Brendan O'Brien in Milwaukee; Editing by Robin Pomeroy)