Would we want to regenerate brains of patients who are clinically dead? 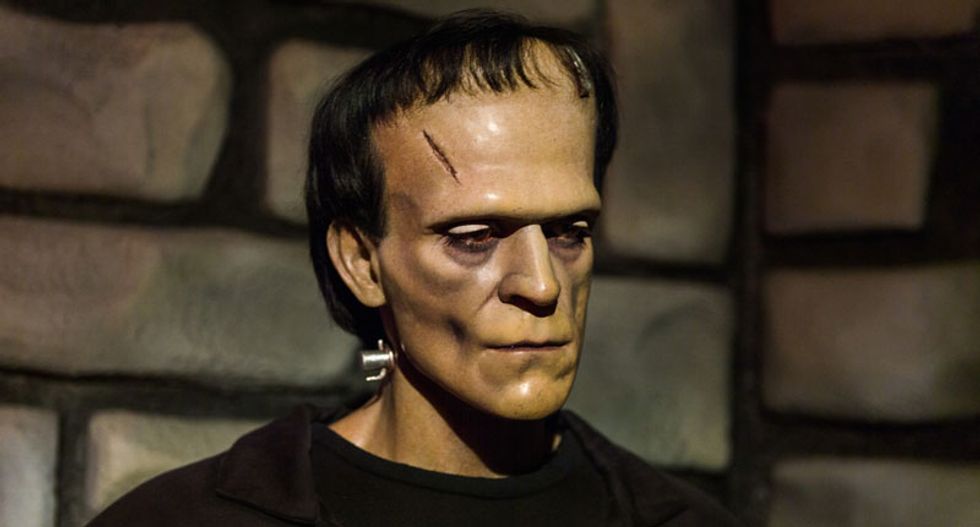 A trial to see if it is possible to regenerate the brains of patients who have been declared clinically dead has been approved. Reanima Advanced Biosciences aims to use stem cells, injections of peptides, and nerve stimulation to reverse “brain death as noted in clinical examination or EEG”, a project which at least scores highly on ambition.

There is a small problem with the study, however, and a major one. The first issue is our definition of brain death, which involves the irreversible end of function – if it is curable, then patients were never brain dead in the first place.

We can get around this if we recognise that being “irreversibly dead” is technology dependent. For a long time, a lack of breathing and pulse were regarded as hallmarks of death, until resuscitation methods improved. Today, drowning victims that suffer extreme hypothermia, lack of oxygen, and lack pulse and breathing for several hours can be revived (with luck and some heavy medical interventions). Even not having a heart isn’t death if you are on the transplant surgeon’s table.

Given historical precedent, then, we should not discount the possibility that some people currently regarded as irreversibly dead may be revivable by future medical technology. And if the Reanima project succeeds, we will have to revise our concept of brain death and possibly the status of some patients. Presumably, this also will make further research on patients in this state harder, since they are potentially savable and can be harmed by some interventions.

Whose brain is it anyway?

The tougher, ethical question is whether this actually would help the deceased person, or (assuming it works) even bring about a new person. 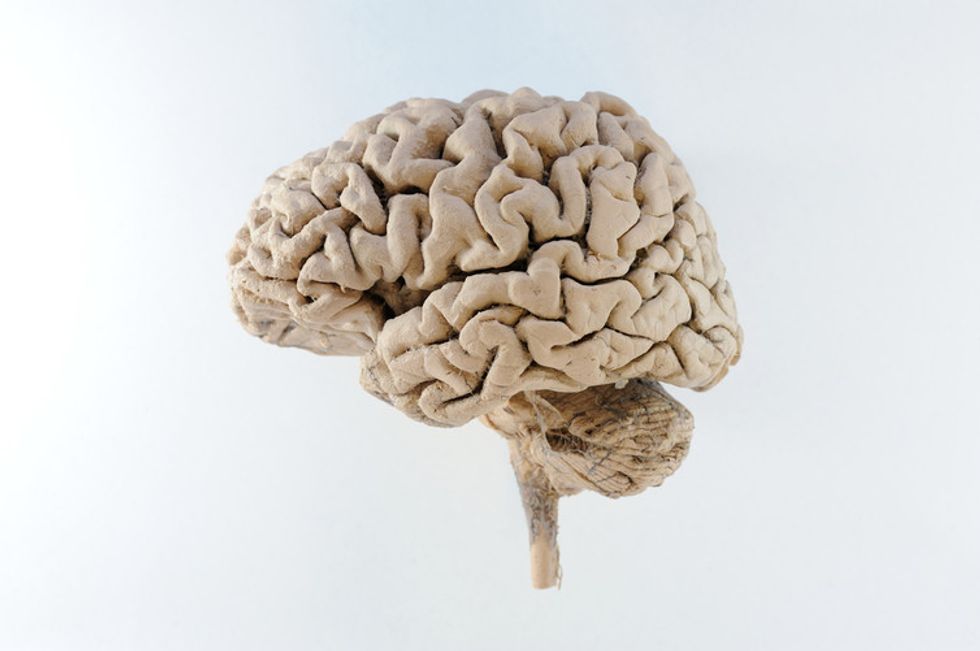 Personal identity is generally assumed to involve some form of continuity. For someone to survive, we are generally discontent with mere bodily survival, there has to be a person with some psychological continuity, too. Exactly what kind of continuity is often glossed over in standard philosophical considerations about personal identity since these are more often concerned with the metaphysics of what is going on than the messy issues of radical personality change or brain damage.

In the best possible case, the proposed Reanima treatment would miraculously restore the previously-declared dead person. They would regain full psychological continuity, the death certificate would be nullified, and they would continue their old life. They would clearly benefit because they would get a second chance at life.

But it is not hard to imagine that the treatment would not restore the brain completely: memories, personality and functions might be scrambled, lost, or replaced with newly-grown tissue. A new person may have a life worth living and enjoy existing. They could be said to have benefited in the same way a child benefits from being brought into the world. But if there is limited or no psychological continuity, then the original person won’t benefit: they are now truly dead, since their body and brain have become a new person.

Would it make sense to want this kind of treatment if it only makes new people? It is not a health-restoring treatment for anybody, merely an unusual way of reproduction. And though we may want some part of the original person to remain, we could equally well transplant the organs to benefit other people.

The real problem of course is the possibility of creating persons who have lives that are not worth living, or beings that are not people but who we still have a moral duty to care for.

So, is this research worth doing? At the very least it may help us to learn more about neuro-regeneration, which is scientifically and medically useful. But this is still theoretical and unlikely to be successful. It might also be subtly self-defeating. If it shows promise, the ethical oversight will tighten, and if it looks really promising then the state of the body will start to shift from an anatomical donation to a very sick patient. Navigating these practical ethics issues will require careful judgement.

The real problem may simply be that Reanima cannot deliver. Looking at their website leaves me wondering what the company actually is, beside a website offering an app. It wouldn’t surprise me if it turns out to be a viral campaign for some upcoming horror movie that fooled various news outlets. Still, it has registered a clinical trial and the CEO seems to be a real person with real ambitions.

Going after the high impact jugular rather than trying to tinker with small effects might be just what the doctor ordered for the medical industry, which has been criticised for not trying to solve the big problems. Disrupting death is unlikely to be easy, but as author Seth Godin said: “Waiting for perfect is never as smart as making progress.”