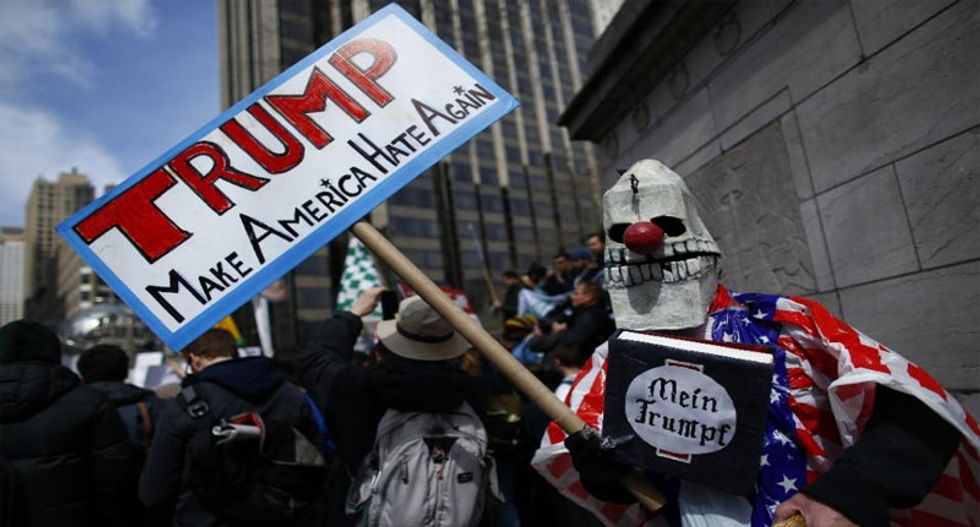 A U.S. judge on Thursday struck down the city of Cleveland's plan for placing limits on protests outside the Republican National Convention, saying the "event zone" is too large and security regulations too strict, lawyers who sued the city said.

Attorneys for the city and ACLU were at work in the judge's chambers, possibly to set a deadline for designing a new event zone with fewer restrictions, Link said.

The city's chief spokesman was not immediately available to comment.

The lawsuit filed on behalf of three groups planning to demonstrate at the July 18-21 convention contends that Cleveland has imposed an unnecessarily large restricted zone of 3.3 square miles (8.5 square km) in the city center where free speech and mobility will be limited.

Presumptive nominee Donald Trump is expected to officially become the Republican Party's candidate for president at the convention, which will attract protesters for various causes who plan to demonstrate outside.

Trump campaign events have drawn large and raucous demonstrations, some of which have resulted in clashes between the candidate's supporters and opponents.

The plaintiffs in the Cleveland lawsuit are Citizens for Trump, a Texas-based group that supports the businessman's campaign; Organize Ohio, a liberal activist group; and Northeast Ohio Coalition for the Homeless, a charitable organization.

The U.S. presidential election will be held on Nov. 8.