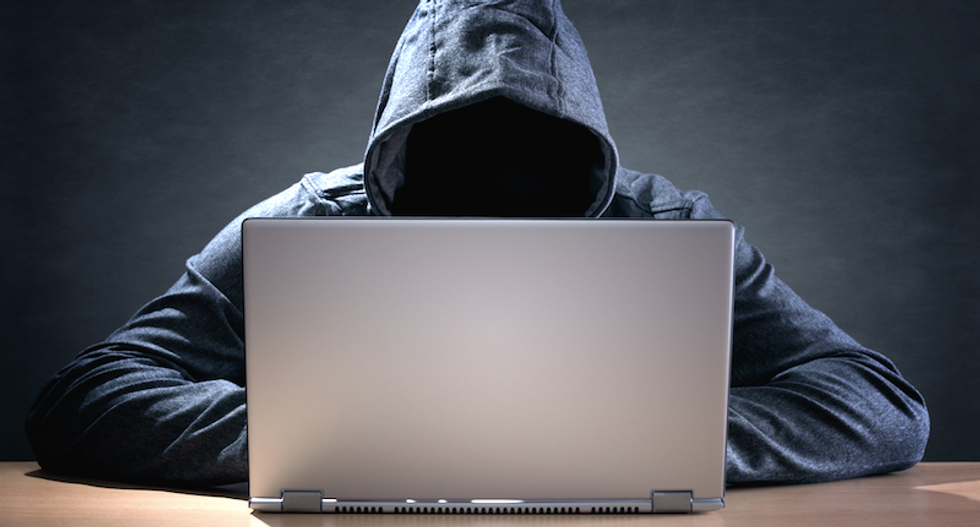 A "lone hacker" has taken responsibility for a cyber attack on the U.S. Democratic National Committee, which the DNC and a cyber-security firm have blamed on the Russian government.

A Russian government spokesman responded by saying that Moscow had not been involved.

On Wednesday, an individual using the moniker Guccifer 2.0 took responsibility for the attack in a post on the blogging site WordPress.com, saying the DNC was "hacked by a lone hacker."

The DNC did not respond to a request for comment late on Wednesday evening on Guccifer 2.0's claim. CrowdStrike said it stands by findings that the Russian government was behind the attacks.

Guccifer 2.0's blog includes images of documents it claims were stolen from DNC servers, including one titled "Donald Trump Report," which was dated Dec. 19, and spreadsheets purportedly containing information about party donors.

Reuters was unable to verify the authenticity of the documents, which the blog said were among "thousands of files and mails" removed from DNC servers that would soon be published on WikiLeaks.

CrowdStrike issued a statement saying it "stands fully by its analysis" that two groups affiliated with Russian intelligence were discovered in the DNC's network last month.

The company said it was reviewing the documents published by Guccifer 2.0 to determine whether they were authentic.