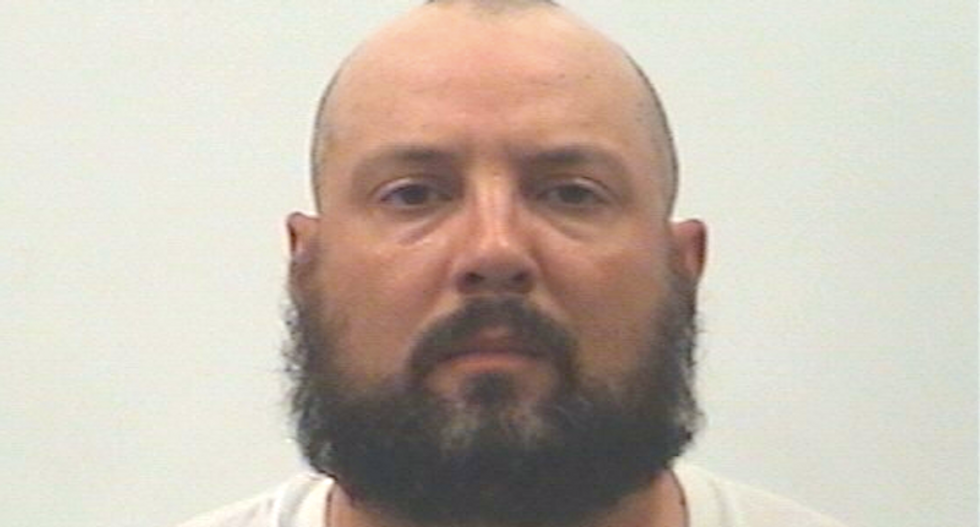 A Kentucky man burst into a mosque during worship services and began shouting about Jesus.

Luke Michael Roberts, of Elsmere, was charged with theft, impersonating an officer, criminal trespassing and disturbing a lawful meeting after police said he entered the Islamic Center of Greater Cincinnati and disrupted prayer services, reported WCPO-TV.

Police said Monday the 37-year-old Roberts entered the mosque in West Chester Township, Ohio, about 11:25 p.m. June 14 -- two days after a deadly shooting in Orlando -- and shouted "Jesus is lord" while Muslims prayed.

One of the worshipers confronted Roberts, who said he was a police officer and didn't have to leave.

When another worshiper tried to call police, Roberts tried to take away the man's phone.

Roberts was arrested and released on bond, and he is scheduled to appear Tuesday in court for a hearing on the misdemeanor charges.

A spokesman for the mosque said security had been increased for nightly prayer services during Ramadan, which last through July 5 -- particularly after the deadly Pulse nightclub shooting by a Muslim gunman claiming ties to Islamic militant groups.

“We are going to take it up one notch,” said Ashraf Traboulsi, the mosque's vice chair, last week after contacting regional law enforcement.