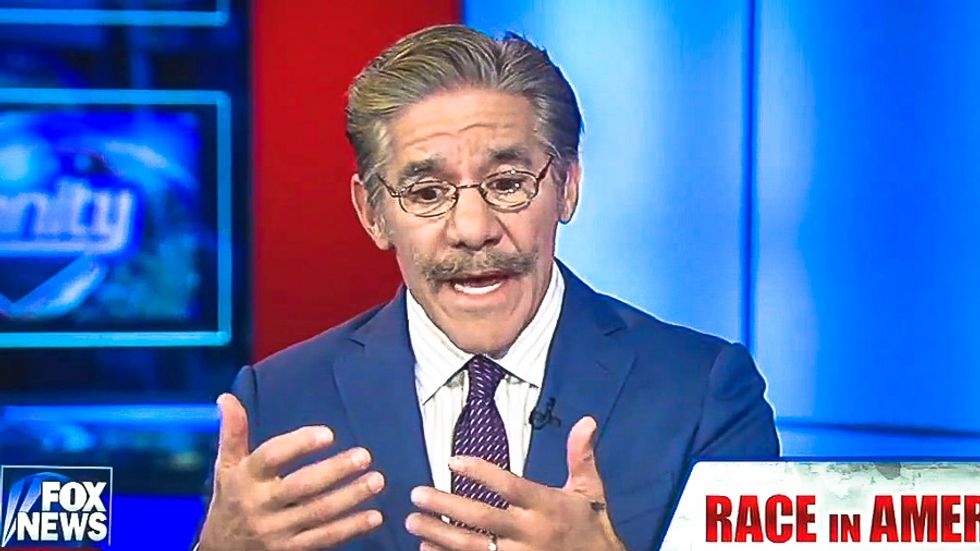 On Monday morning, Fox News commentator Geraldo Rivera appeared on Fox and Friends and took the opportunity to criticize the victims of Saturday night's terrorist attack on the LGBT club Pulse in Orlando, Florida.

Rivera's charge that the crowd didn't display proper courage and determination neglects to bear in mind that research has shown that mass shooter scenarios are completely chaotic situations where even experienced tactical personnel have been known to freeze or become disoriented.

Law enforcement officials and safety experts say that the smartest course of action in any active shooter situation is to escape the area as quickly as possible.