Pam Bondi: Anderson Cooper 'incited anger and hatred' when he 'flipped on me' about gay rights 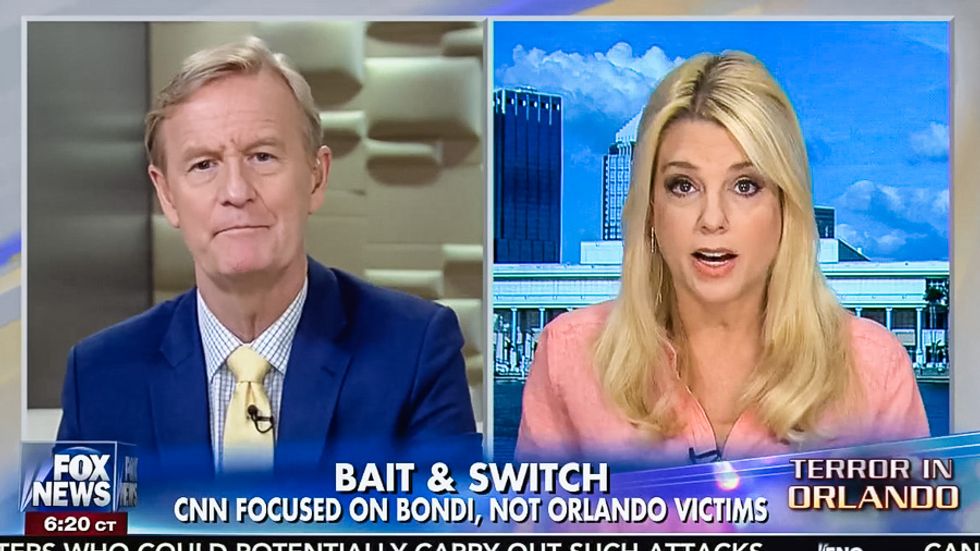 Florida Attorney General Pam Bondi accused CNN host Anderson Cooper of inciting "anger and hatred" because he questioned whether she sincerely cared about the LGBT community in the aftermath of an attack on a gay Orlando nightclub.

During an interview on Tuesday, Cooper told Bondi that many in the LGBT community viewed her as a "hypocrite" and opportunist for appearing to care about the rights of gay and lesbian Floridian even though she had fought against same-sex marriage.

"I arrived [to the CNN interview], we had a nice chat, they put an earpiece in," she recalled. "He saw the earpiece in [and said], 'Oh, she doesn't need that.' Pulled the earpiece out."

"And then he just flipped on me," Bondi declared. "You know, there's a time and place for everything. If we wants to ask me about doing my job defending the Constitution, but to incite anger and hatred was not the time nor the place in front of a hospital."

"And I get it, he's hurt. He is a champion of the LGBT community. But you know, that's a time for us to come together."

Bondi called on CNN to release recordings of Cooper that were made prior to the live interview, which she said would prove she was "excited he could help" the LGBT community by interviewing her.

"Let's just focus on unity and love," she said. "And he basically mocked me for saying that."