Texas secessionists inspired by Brexit: 'If Trump fails #Texit seems to be our best remedy' 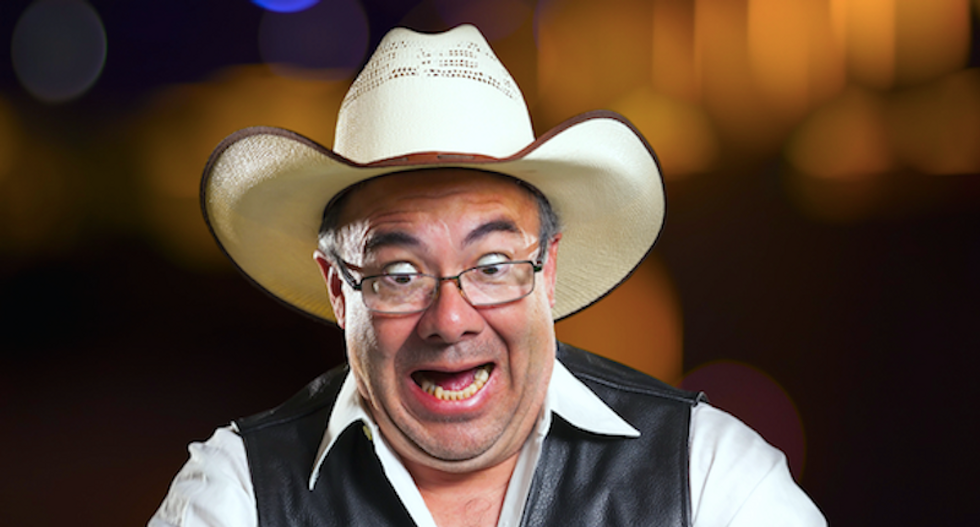 Thousands of social media users are jumping on board with a Brexit-style secession for Texas -- which Twitter users are calling "Texit."

The Texas Nationalist Movement has been trying to piggyback on Britain's vote for leaving the European Union for several weeks, arguing the two movements are basically the same, reported Vocativ.

“The vast majority of the laws, rules and regulations that affect the people of Texas are created by the political class or unelected bureaucrats in Washington," said Daniel Miller, president of the TNM.

The Texas secession movement is nothing new, of course, but the "Texit" catchphrase exploded in use Friday, after Britain narrowly voted to break away from the EU.

Vocativ found more than 5,800 people tweeted the phrase -- a five-fold increase from the day before -- and 1,745 people tweeted about it between 7 a.m. and 8 a.m. London time, when the results were announced.

TNM updated its official Facebook page, which is followed by more than 200,000 people, with a cover photo that showed the Texas flag overlaid by the #TEXIT hashtag.

Of course, not everyone would be sorry to see Texas go.