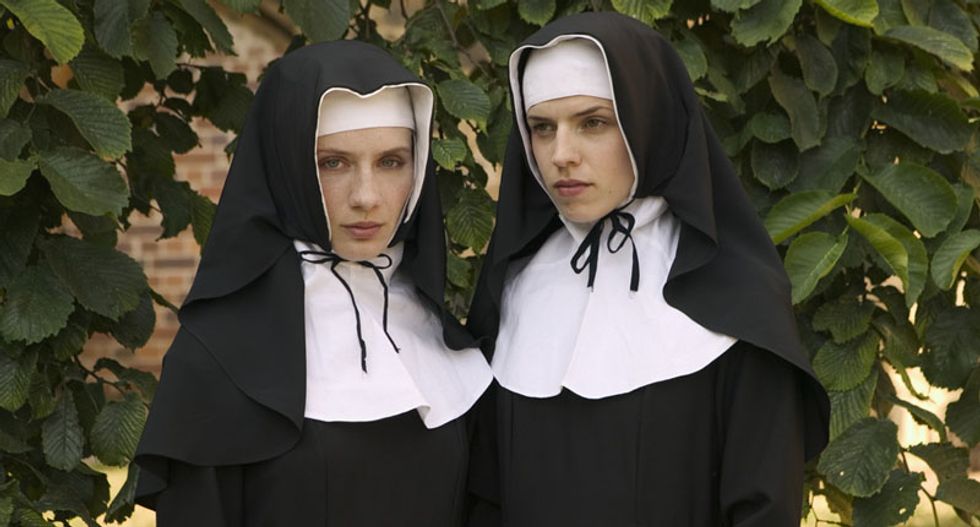 Fertility drugs are one of the miracles of modern science. They work by using hormones to induce ovulation, a concept that was pioneered by the Italian Scientist Piero Donini in the late 1940s, while he was working for the Italian company that would eventually become Serono. As Quartz reports, he was the first scientist to purify the FSH and LH hormones to be used in fertility drugs.

Donini discovered that these ovulation-inducing hormones can be found in urine of adult women—especially in women who have gone through menopause, because the body increases production of the FSH and LH hormones in an attempt to “jumpstart” ovulation. Donini dubbed the purified version of FHS and LS “Pergonal”—Italian for “from the gonads.”

But the identification of Pergonal did not immediately result in a drug being brought to market. It wasn’t until a decade later that Bruno Lunenfeld came across Donini’s research. Lunenfeld, an Israeli-educated student studying hormone therapy, was very interested in fertility medication because of a desire to help European Jews to increase their numbers after the Holocaust.

In an interview with Haaretz years later, Lunenfeld described how, after presenting his request to Serono’s board of directors for help finding 400 menopausal women to provide their urine daily over a long period, he ran out crying when the chairman told him: “Very nice, but we are a drug factory, not a urinal factory.”

But divinely inspired intervention was at hand.

Serona board member Giulio Pacelli was an Italian aristocrat who just happened to be the nephew of Pope Pius XII. According to Lunenfeld: “Prince Pacelli gave exactly the same speech I had given 10 days earlier but at the end he added one sentence: ‘My uncle, Pope Pius, has decided to help us and to ask the nuns in the old-age home to collect urine daily for a shared cause.”

The Vatican soon began delivering nun urine by the truckload, with 10 Sisters providing enough pee for one treatment every 10 days. In 1962, the very first baby, a girl, was born in Tel Aviv thanks to the treatments made possible by Lunenfeld, Donini and the nuns’ urine.

By the 1980s, Serono needed 30,000 liters of pee per day to keep up with demand. Fortunately, the company began synthesizing the necessary hormones in the 1990s.